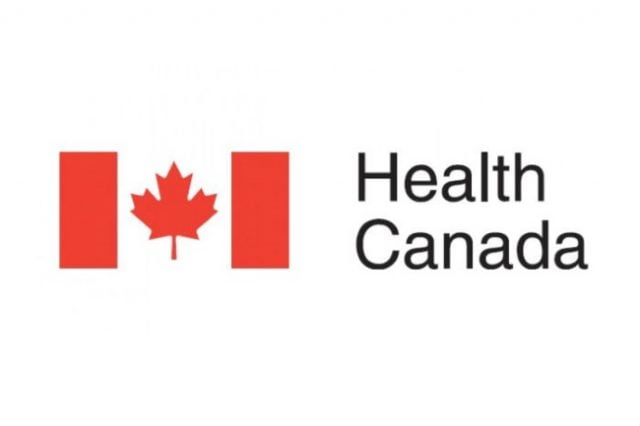 When former Humboldt Broncos player Ryan Straschnitzki stepped onto a Broncos team bus April of 2018, the last thing on his mind would have been even the vaguest hint of an idea suggesting that he would not be getting off with his motor abilities fully intact on the other side. But fate struck on that terrible day when the 20-year-old hockey player and 12 of his fellow players were sustained various injuries as a result of a semi-truck having bolted through a stop sign and crashing into the bus occupied by Straschnitzki and his teammates. The 13 injured parties were the “lucky ones” as 16 other people on the bus were killed.

Feeling lucky to have escaped with his life, Ryan Straschnitzki, now paralysed from the chest down as a result of a serious spinal injury, desperately wants to reclaim at least some semblance of what his life used to be like. And of course, walking again and perhaps one day playing again, is at the top of the young Alta resident’s agenda.

And now that the Straschnitzki family has discovered promising regulated spinal cord treatment in Taiwan; treatment not yet recognised by Health Canada; the question of why Health Canada has not yet approved the treatment is the main one on everybody’s minds.

Costs Not Paid Because of Permit

Ryan Straschnitzki’s treatment in Bangkok, Taiwan; which incidentally has a “paralysed” Ryan moving his leg, attempting to walk and able to feel the cold Calgary evening air move against his legs; involved the implantation of an epidural stimulator in his spine, as well as the injection of stem cells above and below his injury. The stem cell treatment attempts to reverse some of the damage sustained to the spine.

What ails Ryan and dad Tom Straschnitzki most isn’t as much the inconvenience of their having had to travel all the way to Taiwan in order for the 20-year-old to receive life-enhancing treatment, but rather that the cost of the procedure set the family back a crippling $100,000.

The reason for the costs not being covered by health care insurance is the fact that the procedure isn’t recognised by Health Canada. The best that Ryan Straschnitzki hopes to achieve at this stage of the game is to at least “get the conversation going”.

No Application For Motor Skills

A spokesperson for Health Canada has in the meantime responded to the family’s question regarding possible health insurance cover and has said that it does in fact approve spinal cord stimulators being prescribed to local patients, but that these are prescribed and recognised as being effective for pain management only.

The spokesperson furthermore confirmed that Health Canada has not yet received any application to have the simulators in question recognised and licensed as being effective for the improvement or restoration of motor skills.