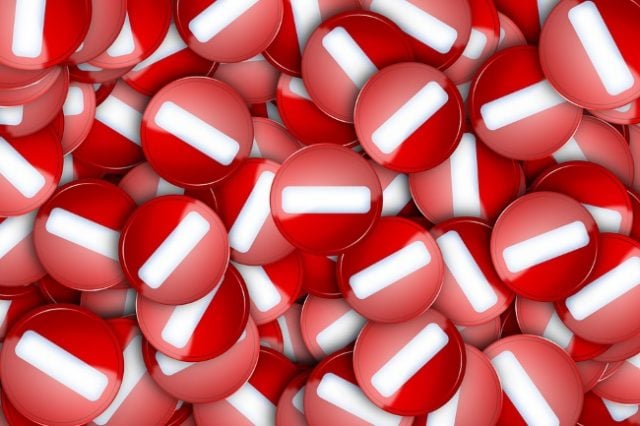 The fact that Russia will in all likelihood; if only barely; escape a blanket ban as far as Tokyo 2020 goes is the makings of a major thorn in the sides of many a Canadian professional athlete. The World Anti-Doping Agency (WADA) days ago confirmed that yet another suit of sanctions had been instituted against Russia following the discovery of evidence indicating tampering with a Moscow anti-doping laboratory database on the part of Russian authorities.

Russia will not be permitted to display any flags, references to the country’s name or to sing its national anthem, but ruled WADA, those athletes able to prove themselves as having been in the clear within the context of the latest tampering- and doping allegations, will still be permitted to compete in the Olympic Games in Tokyo in 2020. It may be recalled that this was the case in PyeongChang at the 2018 Winter Games too.

Canadian racewalker Evan Dunfee in all probability speaks the minds of many when expressing his particular concerns about the “lenient” ruling on the part of WADA. Dunfee said during a recent interview that when poised on start line next to a Russian athlete cleared for competing and having been classified as “neutral”, he certainly won’t be competing from the position of knowing that that particular athlete is “clean”. Dunfee said that the fact that an athlete from Russia has been declared “neutral” and fit to compete would not change his mind on the matter of “guilty until proven innocent”.

Dunfee elaborated further by explaining that “we’ve been down this road before” and that no previous like incident and subsequent declaring of any Russian athlete as having been neutral and in the clear has at any stage in the past had any real or significant impact and that there was subsequently no reason at all to believe that Tokyo 2020 will pan out be any different.

The Ban That Isn’t A Ban

The fact that Russia has stated its intention to appeal the most recent WADA ruling at the Court for Arbitration in Sport isn’t exactly helping the situation either. And really, in the words of retired Canadian cross-country skier Beckie Scott; who just so happens to serve on WADA’s athlete committee; what is being promoted as being a ban, isn’t really a ban after all.

Scott said during a public commentary that it’s important that people study and read the fine print, and that to her mind, the penalties imposed by WADA are nothing short of weak.

Ready to bet on SPORTS online? Sign up at a sportsbook for great ODDS!