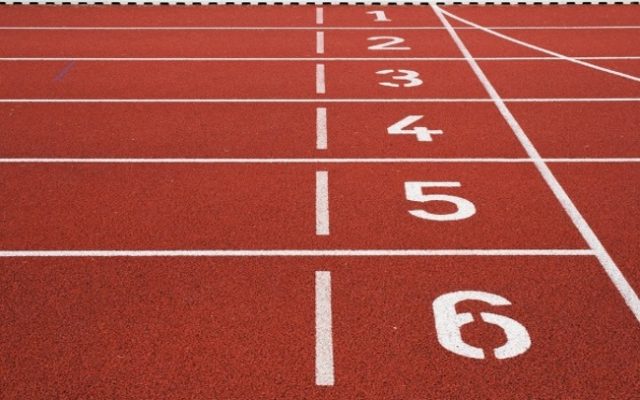 Two automatic berths and entries into the 2020 Tokyo Olympic Games have been claimed by a pair of marathon winners from Calgary and Vancouver respectively, following their recent superb finishes in the Toronto Waterfront Marathon. Trevor Hofbauer (Calgary) and Dayna Pidhoresky (Vancouver) were the top Canadian male and female marathon finishers, thereby securing their place in Tokyo.

The Calgary runner won his second marathon in two years by winning Sunday’s event and also uprooted current record-holder Cam Levins from his position of record-holding glory. Levins, in turn, managed to claim third place, having managed to complete the marathon race in a time of 2:15:01. Levis also hails from Canada.

Hofbauer describes the Canadian win as a matter of team support. He said after the fact that the Olympic qualification had been in the back of his head all the time, but that despite the fact that he knew that the possibility of a qualification existed, he simply chose to “leave it all out there”.

Sunday’s finish was a personal best for Hofbauer and a well-deserved record finish at that, what with the 27-year-old having run strong right from the start until the very last. It was a moment of emotional and personal victory out there for all to see when the Canadian athlete finally crossed the finish line with his hands raised to his head.

Hofbauer was one of a total of 27,000 runners to have competed in the Sunday marathon. Runners from as many as 70 countries ran their hearts out in an attempt to clinch a leading position and finish. As for the Calgary runner, he recalls having very much done the same, knowing full well that this was what was required of him if he had any hope of finishing strong.

The Calgary runner also said that he’s only too happy to have “not screwed it up”. So elated was he with the victory that he ended up handing out high-fives all down the finish line. The happy high-fiver was the only Canadian male runner to have qualified for Tokyo 2020 and was rewarded CA$5,000 in bonus prize money for having finished the race meeting the men’s Olympic 2:11:30 standard.

It’s been a long and tough journey leading up to Sunday’s victory for Hofbauer. He prepared for the marathon by having finished in 6th overall position in the August 18 Edmonton Half Marathon, and in second place some four weeks later at the Vancouver Eastside 10K road race.

Love betting on sport? Sign up at a TOP Canadian online sportsbook and wager to WIN!