The Run-up to the Rio Olympics 2016: Stellar Canadians to Watch 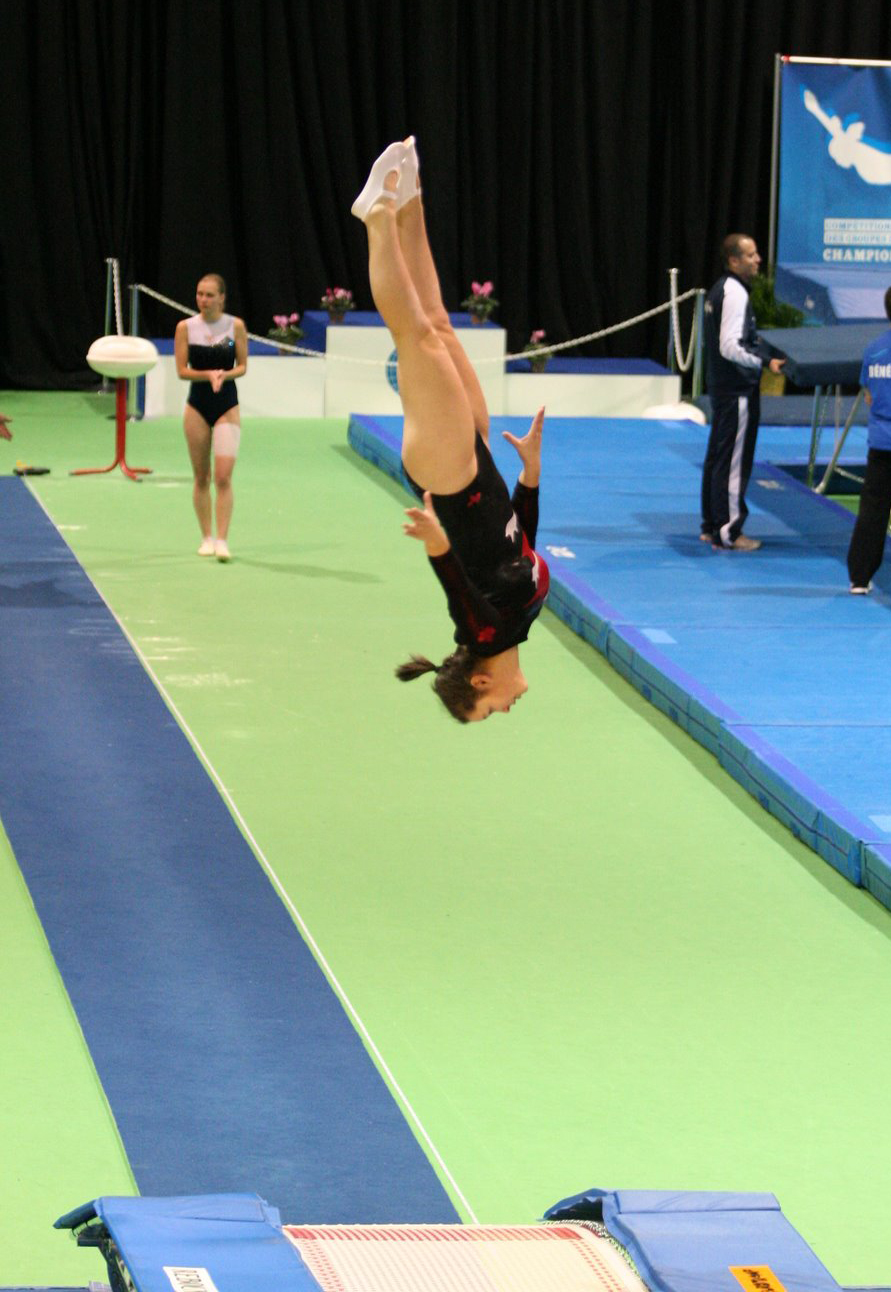 28 Possible games: More than One-third of the Regular Season

The NHL and NBA playoffs are a true grind.Â  The winner must win four seven game series.Â  Basketball games normally donâ€™t go to overtime but playoff hockey games often go into overtime, sometimes two or three overtimes.Â  So, getting ready for the playoffs whilst still playing regular season games, is a daunting task for the coaching staff and the players alike.

This is also the run up for the 2016 Olympic Games to be held this summer in Rio de Janeiro.

Georgia Simmerling is on the Rise

Especially noteworthy is Georgia Simmerling of British Columbia who embraced endurance racing only two years ago but who could be chosen to represent the Commonwealth at three separate Olympics in three separate sports!Â  Simmerlingâ€™s first love as an athlete was skiing; she competed in the Super-G at the 2010 Winter Olympics in Vancouver.Â  In the 2014 Winter Games in Sochi, Simmerling competed in the ski cross event.Â  Georgia has won a medal at the World Cup five times in the ski cross.

Georgia Simmerling is one of Canadaâ€™s top athletes.Â  It would be a shock if the Olympic committee fails to pick her for the cycling team.Â  Simmerling sounded positively presidential when she channeled her inner Donald Trump and said, â€œItâ€™s been a roller coaster, itâ€™s been an amazing experience.â€ (This is not a political recommendation from either Georgia or myself!)

We should mention the other four women on the team: Allison Beveridge, 22, of Calgary who twittered that it was bittersweet to come in second but she had the consolation of earning flowers to give to her 80 year old grandma for her birthday; Â Kirsti Lay-Giroux of Medicine Hat, 27, who took up cycling four years ago after suffering a career-ending injury in speed skating; and Jasmin Glaesser, 23, of Vancouver who won four medals in the Pan Am Games in 2015 and won bronze in the Olympics in 2012.

Jason Burnett, who won silver in 2008 qualified for the Olympics despite a lackluster 18th place finish.Â  Danielle Gruber of Kelowna finished seventh in the womenâ€™s double mini-trampoline competition.

Canadian Wrestlers go to the Mat

Korey Jarvis and Dori Yeats qualified for the Rio Olympics in wrestling with big wins in their qualifying matches.

Rosie MacLennan qualified to defend, at the Rio Games, the gold medal she won in 2012 in trampoline. Â Although Rosie finished fourth, she needed only finish in the top eight to qualify.Â  Any doubts regarding her determination and heart going forward were dispelled by her intensity and strength of concentration.Â  Rosie comes from an athletic, trampolining family but even starting young doesnâ€™t prepare you for the rigours of international competition.Â  Rosieâ€™s score of 57.3 in the London Olympics was also the highest score she had ever received in any international competition.Â  That Rosie is ready to defend her gold medal means that the drive and fire are still there.

It is amazing that athletes can sustain such a high level of competence and competitiveness for so many years.Â  In some sports, such as cycling and trampoline, the athletes are training most of the time.Â  They may be training with an eye on a few minutes of high speed and top level competition.

Athletes who play in organized leagues also spend a lot of time training and preparing but at least they get to play two or three times per week!Â  In baseball, they may play every day for two weeks at a stretch.Â  I would think that the very fact that they play so often helps them keep their edge.Â  It makes the accomplishments of athletes like Georgia Simmerling, Rosie MacLellan, and all the others all the more remarkable.Â  In team sports, when one team wins a playoff series early and then has to wait whilst the parallel series goes six or seven games, we regularly expect the dominant winner to be â€œflatâ€ when it finally gets to play the next series whilst the team that was pushed to the brink is still â€œfreshâ€.

We spend so much time reading about our professional team-sport athletes as they get ready for the grind of the regular season or the playoffs.Â  In Spring Training in baseball, sportswriters must find â€œstoriesâ€ to file at least twice a day.Â  Our single-event athletes train and prepare seemingly in the dark. Â Their sports are a lot less â€œsexyâ€ than the rough and tumble sports we hold so dear to our hearts; but we should teach our kids to emulate all our great athletes.

SHARE
Facebook
Twitter
Previous article Get out Those Paddles: Women's Canoeing is Finally an Olympic Sport
Next article A Bittersweet Week as Canada Loses a Life and Saves a Life
Related Articles