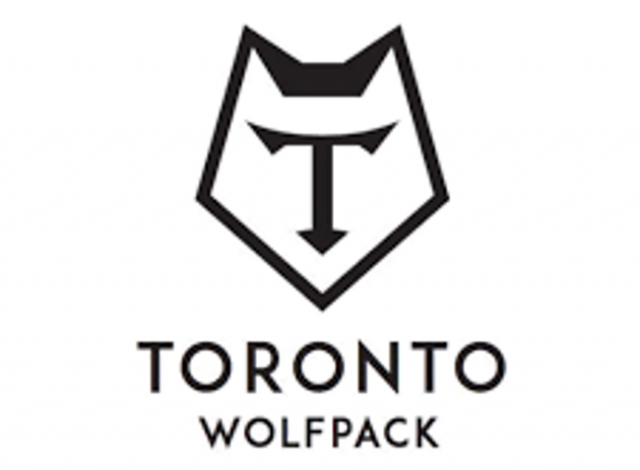 It’s true; there’s nothing quite like the excitement of nail-biting rugby league action. Saturday’s Million Pound Game proved no exception as Toronto’s Wolfpack made a comeback that is fit for the books. The Betfred Championship saw Toronto Wolfpack getting its own back by sticking it 24-6 to the Featherstone Rovers.

The party continued long after the final whistle declared the Wolfpack the match-champions and fans celebrated long into the night at Lamport Stadium’s celebratory watering hole and beer tent. Others could be seen milling about the tables containing special rugby league and Betfred Championship merchandise on sale on the day.

What makes the victory all that more remarkable is that Toronto is fairly new to the sport. The team isn’t nearly as long in the making as most other teams, including those playing in top rugby countries like Australia and New Zealand.

Most significant of all is that by winning Saturday’s dual with the Rovers, Toronto is now officially bumped up all the way into the top-tier Super League, which is the top rugby league circuit in the Northern Hemisphere. That’s by no means bad going for a team only 3 years in existence. The Wolfpack has shown exactly what Toronto players are made of and its definitely not sugar and spice and all things nice!

The Greatest Journey Ever

Wolfpack Director of Rugby Brian Noble considers Toronto’s win and subsequent entry into the Super League to be one of the greatest journeys that he has ever had the privilege of being part of; if not in fact the biggest of all. Rugby League is tailor-made for North America, said Noble and the inclusion of Toronto to the optimistic director justifies bringing in two or three more North American franchises into the court to play with rugby’s big boys.

The Wolfpack charm appears to be especially contagious after Saturday’s carnage and many others are now looking to join the franchise. Plans to bring a Wolfpack team to Ottawa are already in the pipeline and will in all likelihood come to fruition somewhere throughout the course of 2021. Other plans involve installing a Wolfpack team in New York.

Whichever way the chips may fall, Toronto and its Wolfpack are back and rugby league had better keep tabs of the super force now running along its plains. We expect to hear a great deal more about the team in the near future and beyond.

Want to bet on RUGBY? Sign up at a TOP sportsbook ONLINE.