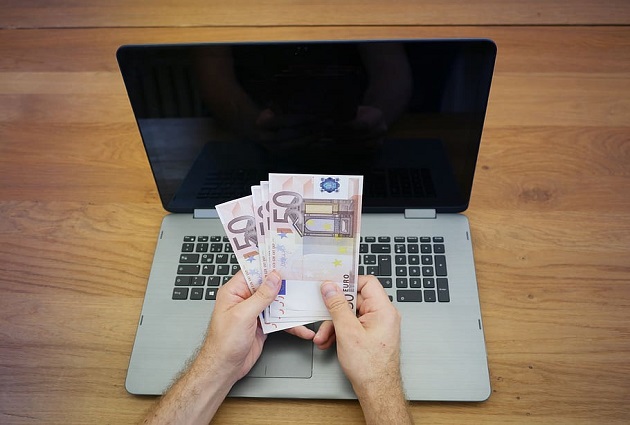 The news is official: the bill set to legalise single-event sports betting in Canada has passed a second reading before Senate. The Senate of Canada announced in a Twitter tweet on Tuesday that Bill C-218 has passed its second reading and will next head towards the Senate Committee on Banking, Trade and Commerce for approval. Once approved, the bill will then be tabled again before Senate before its third and final reading.

If passed, Bill C-218 will amend the country’s Criminal Code in such a way that it becomes lawful for a licensed entity to offer local bets on single sports events – with the lone exception of horse racing meets and events. This will enable Canadian provinces to offer a massive variety of sports betting offerings to their respective markets.

Once the bill has passed through the various stages of approval, it will finally require Royal Asset before being passed off as law.

According to David Wells, Senator and sponsor of Bill C-218, in the unlikely event the bill isn’t ultimately passed, it will not have been for a lack of support from people, but rather because of a sticky process derailing its endorsement.

The bill is however currently engaged in a race against time. With an election potentially looming on the horizon, this could spell trouble for the successful passing of Bill C-218.

As such, the British Columbia Lottery Corporation (BCLC) has now called upon Senate to prioritise the bill for approval before it enters summer recess between June 26 and Sept. 20. According to BCLC president and CEO Lynda Cavanaugh, the bill will provide the Crown corporation with the authority to deliver legal, safe, and regulated sports betting offerings to Canadian players.

Optimism About A Pass

Though the race remains a precarious one against time and process, many sports betting operators and industry role-players remain optimistic about its passing.

One such role-player is Score Media and Gaming Inc., the Toronto-based company behind a well-known sports media app that caters specifically to a North American audience of sports fans. CEO John Levy on Tuesday night issued an official statement over the progress of Bill C-218, describing the bill to be a significant step closer to becoming law following its adoption by Senate for a second time around.

According to Score’s prediction, legalised single-event sports betting could create online gaming revenue to the tune of US$5.4 billion annually across Canada.

Other organisations who have voiced their support of the bill include golf’s PGA Tour, the NBA, and the NHL.

Bet on sports ONLINE! Get the BEST odds at top sportsbooks.