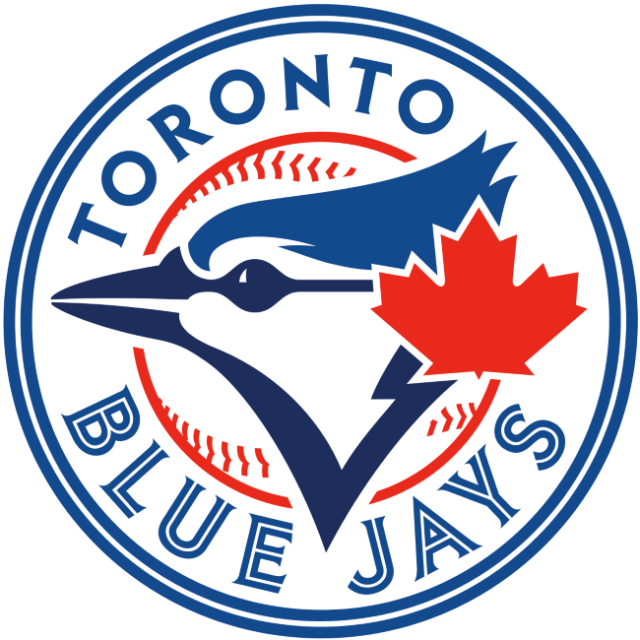 In an attempt to better promote fan safety, the Toronto Blue Jays will be extending the protective safety netting at the Rogers Centre and at Dunedin Stadium next season. Several Major Baseball League (MLB) teams have done the same in an effort to limit injuries sustained as a result of foul balls. Several injuries have been at the order of the day over the course of the past number of seasons and the MLB is obviously eager to prevent this from becoming an even bigger issue in future.

Blue Jays Executive VP of Business Operations, Andrew Miller, explains that fan safety is of paramount importance to the franchise. Miller said that the Blue Jays valued player comfort and safety and would spare no expense in ensuring an improvement with regards to the number of recent foul-ball injuries.

Miller also said that the decision to extend the existing protective netting at the venues is the logical next step in the fan-protection endeavour. He said that not only do safety measures protect fans from physical injuries, but that not having to feel concerned about stray foul balls also enhanced the entire MLB ballpark experience.

Plans Are On Track Next Season

The Blue Jays’ protective netting that is installed at Rogers Centre currently extends for a distance spanning all the way to the end of each dugout. But the Chicago White Sox and the Washington Nationals have this season installed protective netting spanning from foul post to foul post. The decision to implement additional safety measures was made following an incident during which a foul ball had hit a female fan on the head and had booked a trip to hospital due to the fact that the blow had caused her head to bleed.

The Blue Jays have in the meantime said that the exact configurations of their future nettings are yet to be determined but that plans to install were well on track ahead of the 2020 season.

Manfred: To Each It’s Own

MLB Commissioner Rob Manfred has added his voice to the issue and has said that the decision to extend protective netting was one that each separate ballpark is at liberty to make for itself. Manfred said that this approach had been adopted due to the fact that no two ballparks are configured in the exact same way.

Get ready to BET ON Baseball! Sign up at a leading Canadian sportsbook.