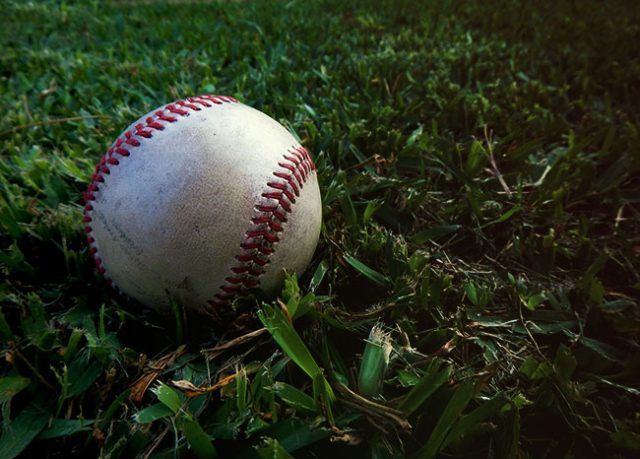 The focus of the rumor mill in Las Vegas lately has been the Rio All-Suite Hotel and Casino, located off-Strip, and best known to Canadians as the home of the Nevada leg of the World Series of Poker. Rekindled reports about the property being sold reveal that a change of ownership may actually be on the cards this time. Although nothing has been confirmed, activity around the property indicates that sale is likely.

It’s been pointed out that the possible sale and razing of the Rio and the site being transformed into an MLB ballpark could well be linked to the US$620 million dollar investment by Station Casino into the renovation of the Palms Casino Resort situated nearby. They purchased the property back in 2016 and originally stated that roughly US$500 million would be spent on improvements. Earlier on 2018 it was then revealed that the outlay was set to increase, and more capital had been invested to do away with the old and usher in a brand-new era for Sin City.

Is Vegas Getting Another Pro League?

Despite a long-standing reputation as one of the biggest entertainment hubs in the world, Las Vegas has recently been in somewhat of a vacuum as far as generous spectator sports events are concerned. Except for MMA bouts and big Boxing championships, of course. This seems to be undergoing a change, however.

The National Hockey League’s Vegas Golden Knights are now entering their 2nd season, and their home venue is the Strip’s T-Mobile Arena, owned by MGM Resorts International. The Oakland Raiders are relocating from the California city they’re named for in 2019, too, and will start playing as the Las Vegas Raiders for the National Football League season in 2020.

With 2 of the big 4 pro leagues now situated in Vegas, reports have been rife that the remaining 2, the MLB and the NBA, would soon follow suit. With that in mind, a ballpark being built seems to be a logical move. We’re going to have to wait and see what kind of truth this rumor holds however, and whether or not a ballpark is being planned for Las Vegas. Although the Rio Casino site may well become home to a new professional league, we just won’t know for sure for a while to come.

Want to WIN big now? Play slots and so much more online!