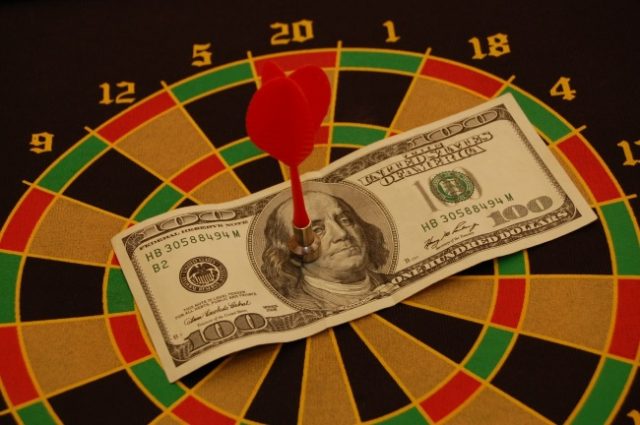 There’s been a lot of speculation about which US state would be the next in line to take the plunge and legalise online sports betting. When the US Supreme Court abolished PASPA, allowing for legal bets to be placed on sports, it was decided that each state would be at liberty to decide for itself when and whether it wanted to legalise wagering activities in its own area of jurisdiction.

As it turns out, Rhode Island is the latest state to join the party, with Governor Gina Raimondo having officially added her signature of approval to online and mobile sports betting last Monday. The expectation is that a fully functional and licensed state-run app will see the light by November, and perhaps even sooner.

Approval Was Touch And Go

The approval very nearly did not come to pass, following threats on the part of Republican leaders to launch a state-wide referendum on whether or not sports betting should make the transition from land-based casinos into the online arena.

A condition to going digital is that users will have to be located somewhere in Rhode Island in order to qualify to place bets and claim their winnings. Wagers will be administered by means of a server-based wagering system that will be located at land-based casinos in the state. It was decreed in this way so that any possible conflicts with the controversial US Wire Act, Nicholas Mattielloh bans inter-state sports betting, may be avoided altogether.

Last year, in-person sports betting was introduced at a prominent Rhode Island casino. At the time it seemed as if the limits of success would be pushed to its full extent, but despite casino patrons having literally formed queues that saw people piling up outside of the doors, it turned out to be a slow start yet, mainly due to the logistics of space and time.

But taking the entire endeavour online solves every problem experienced so far. There is much excitement among state officials as to the benefits to the state. Illegal operators have long been honing in on revenue, and if sports betting had not been legalised, the revenue would have remained in the black market.

According to House Speaker Nicholas Mattiello, it makes perfect sense to re-direct the income towards the state of Rhode Island instead, so that it may be put to good use in favour of the state’s citizens instead of ending up in the pockets of foreign operators.

Get ready to bet online! Put money on YOUR favourite sports.