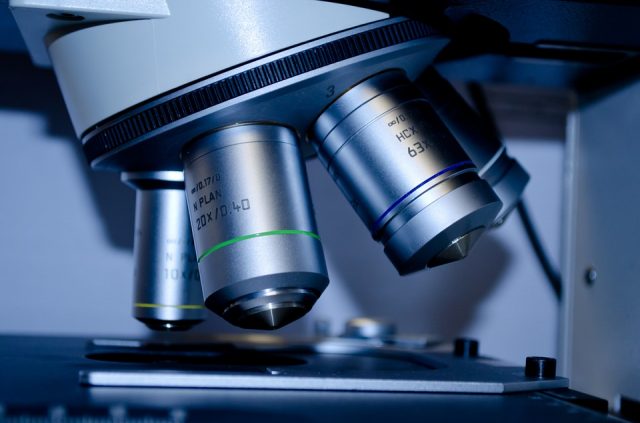 We knew this all along, but it’s always nice to be reminded of the fact: Canadians know how to step up to the plate and rise to any challenge considered worth the effort. Thanks to this being a trait that is present amongst the esteemed members of the country’s research community, Canadians all over the country are set to benefit from the fruits of their labour.

The citizens of one of the greatest countries on earth have never been eager to shy away from a challenge, which is why people from all walks of life are now in the position of being able to benefit from new discoveries that serve to grow the local economy, promote a better state of national health and well-being, and help the environment as well as the community to do better than ever before.

It all came together a couple of days ago when Canada’s Minister of Science and Sport, Kirsty Duncan, made the announcement that new funding earmarked at transforming the way that government approached research, had been made available. And it’s no small figure either. Over the course of the next five years, an astounding $275 million will be made available in favour of research that is high-risk, high yielding, international and groundbreaking.

The Biggest In History

The allocated funding forms part of the 2018 Budget, which included a research investment of more than $4 billion, which is by far the biggest in the country’s history. What makes the New Frontiers in Research Fund quite notable and unique is that it marks a decided shift in how the country invests in research in general. Also, and this is the really interesting bit, in how the country now supports collaborations among non-traditional forces and partners.

To name an example, going forward, biomedical engineers will be in a position to work alongside social scientists in order to develop new treatments and health-solutions. At the end of the day, the fund motivates, rather than tolerates, bringing bold and unconventional research methods to the table.

The first group of recipients set to receive funding from the grant will be announced following the completion of a merit review process. This is expected to be finalised by the time Spring rolls around. Future sponsorships and funding will be available to all Canadian researchers focused on large-scale, transformational research.

Ready to bet on sports? Put your money on your favourite team online and WIN!