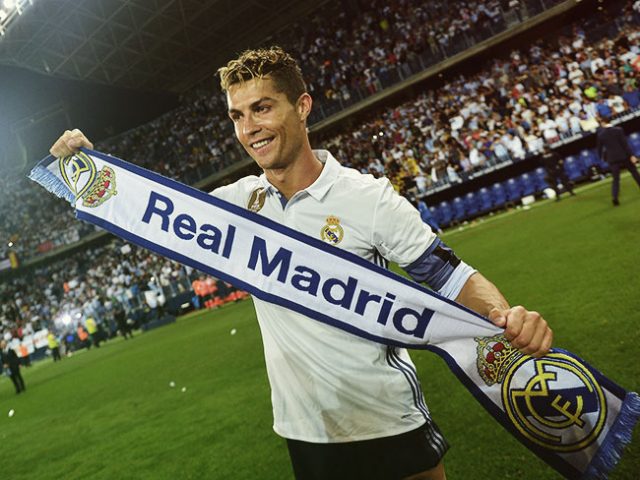 For the first time in ten years, Real Madrid has played 3 straight games without scoring a single goal. And for insiders, the reason is clear; Cristiano Ronaldo is no longer with Los Blancos, after signing with Juventus.

The club has failed to score any goals in its two most recent Spanish league games. Then on 2 October 2018, they lost 1-0 to CSKA Moscow, or the Central Sports Club of the Army Moscow in a Champions League Group Stage event at Luzhniki Stadium.

Madrid currently holds the Champions League title, but it seems increasingly likely that the team will not be able to defend it. The Russians may have had home advantage, but the Spaniards’ performance on 2 October was well still lacking.

The Whites out-shot their opponents by 18 and dominated possession, but without Ronaldo they were unable to follow through and produce results. Nikola Vlasic scored the only goal with just two minutes left on the clock, and Real was unable to respond.

The star joined Juventus this off-season, in a €112 million deal. He has described the move as destiny, and says he wants to be part of making club history. His family is in Madrid and he has won every honor possible with his former side; his comments suggest he was looking for a new challenge.

If Juventus wins the Champions League, Ronaldo will become the second player ever to be part of 3 different teams who have lifted the trophy. This could also be in his mind when he speaks of destiny and history. Although he didn’t score in his competitive debut against Chievo Verona, there are signs that he is falling into step with his new teammates.

A Strong Side Made Stronger

The Italians were strong before Ronaldo joined them, and recently proved again that they do not need him in order to win games. They were still able to beat Chievo Verona 3-2, and managed perfectly without him in their first Champions League Group Stage match on 19 September 2018.

After the Portuguese star was red carded for pulling a Valencia player’s hair and went to the dressing room in tears, Paulo Dybala stepped up and scored a hat trick. Juventus won 3-0, and went to the top of their group.

At the moment, it seems that those who need Ronaldo’s brand of magic can’t get it, while those who can get it don’t need it. But the 33-year-old has said he is very happy with the move, and there are bound to be a few adjustments for both him and his old club. With time, both may settle down.

Place your bets NOW! Back a winning team and WIN.