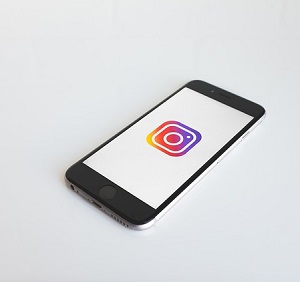 There are a few things in this world that can boast having fanatical followers. Religions, of course, are a fine example, but probably wish they had followers as fanatical as those that cluster around the game of football. In some cases, football fans pass into a realm of fanaticism that all but boggles the mind. Some clubs in some situations, Real Madrid being one, probably sometimes wish that their fans weren’t quite as dedicated as they are.

Point in case being Real Madrid shedding Instagram followers at a rate so fast that it must have broken some sort of record. Previously having boasted a mind boggling 120 million Instagram followers, the number plummeted down to 60 million in a single hour. What could possibly have caused this catastrophic reaction? A massive cheating scandal? A player caught with his pants down?

Turns out that all that happened was that the news of Ronaldo’s imminent transfer to Juventus broke.

Real Madrid has what could politely be called a ravenous fan base. When the club plays, the fans flock to the games, and tend to react to each goal scored with about as much enthusiasm as if they had personally kicked the ball in themselves. When they go home, it’s likely they sleep under football themed bed sheets, and when they are looking for some off-the-field fun, the chances are they indulge in a few football themed online sports news sites to pass the time!

For the most part this is fantastic, and the club likely benefits enormously from such dedication. After all, dedicated followers means an endless supply of endless revenue. But, as the social media pages of the club flooded with less than pleased messages, the owners likely wished they had held on to Ronaldo, simply for the sake of avoiding a mass fan exodus.

However, it might also be pointed out that star player Ronaldo was also traded for very good reason. 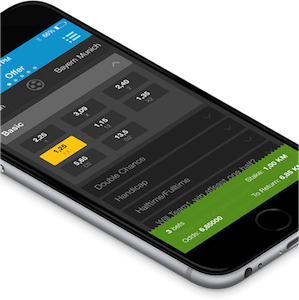 The Business Of The Game

The truth is that the star player, as celebrated as he is, is due for retirement soon. Hanging on to him is no small financial commitment, and it was likely very much a smart financial decision to trade him with Juventus now, instead of forking out another enormous sum of cash to keep him on. But before you think that sounds harsh, why not give a little thought to how much the club made in the trade.

It’s not exactly pocket change we’re talking about, although, given the apocalyptic response, there are likely some regrets in hindsight of the trade. Having Instagram followers drop from 120 million to 60 million likely represents a pretty sizable financial loss in itself. Either way, it isn’t difficult to see why the trade was made, even if fans are not hearing any of it.

Ronaldo doesn’t seem to mind either, as he is the 3rd highest paid footballer in the world, and will take home €120,000,000 over 4 years while wearing the Juventus kit.

The Future Of The Club

Real Madrid will likely soon be filling the empty space left by the trade. There is no official word on who the replacement will be just yet, but chances are that any player agreeing to take the spot will be breaking out into cold sweats for some time. Not only because the comparisons to his predecessor are all but guaranteed, but also because those previously mentioned fanatical followers may all but descend on him in an angry mob.

Whichever player is chosen, the world class club will continue on into the future, and likely continue to be one of the most celebrated in the world. Whether the Instagram numbers return to their previous lofty height remains to be seen, but chances are that not only will the numbers drift back to 120 million, but likely surpass that number before long. After all; once a fanatic, always a fanatic. Or could all those lost 60 million really have supported the club only for a single player?