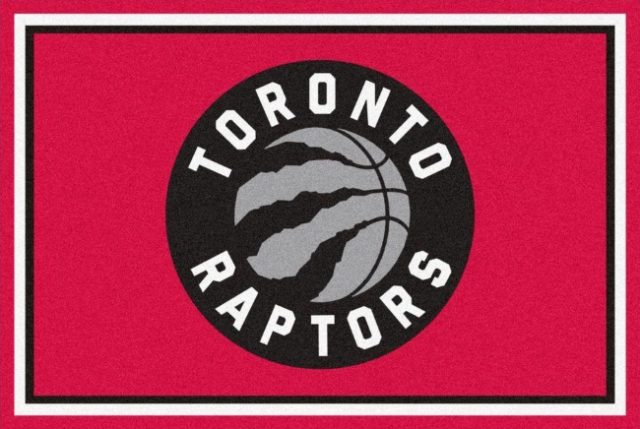 The Raptors are in a class of their own. And this is true on as well as away from the court. Toronto last week became the first NBA team ever to fully embrace Muslim culture and a spirit of true inclusivity when the team’s parent company, Maple Leaf Sports and Entertainment, unveiled the very first Raptors-branded athletic hijab for female Muslim athletes.

The inspiration behind the creation and launch of the hijab, says Maple Leaf Sports and Entertainment Senior Marketing Director Jerry Ferguson, was local Muslim women’s organisation Hijabi Ballers. In fact, the gear was designed in association with the women. The women make regulator use of a local community court owned by the Raptors to play.

The idea, said Ferguson, is to send out a message of inclusivity to Raptors fans all over the world. The time to unite and stand together is now, and there arguably is no better or more effective a platform for it than sport.

But its about much more even than mere cultural inclusivity. Its also about recognising women in sport. The recognition of Muslim women in sport is as much of breakthrough recognition on the part of the NBA as any other recent cultural “setting free” of sorts as women were traditionally not considered as being of the same social standing or societal value as their male counterparts.

Most Muslim women do not want to leave the Muslim community. Its their religion, their way of life, their family heritage, after all. But they do want to feel as if they are active and contributory members of the Muslim community, as well as of the global community at large.

This is why the new Raptors-branded hijab represents to women a great deal more than recognition by a male-dominated sport. It represents all of their own hopes and dreams and their personal desires to succeed in sport. Especially for those who actually play physical sport, a gesture such as the one offered up by Toronto really is worth gold.

The Raptors enjoy a larger fan-base now than ever before and this is mostly the result of the team’s recent stellar performance at the NBA playoffs. The team is obviously eager to continue to ride the wave of attracting new supporters. What they have managed to do with the branding of the hijab certainly deserves due recognition all round.

Want to bet on the NBA? Get your bets in online and get GREAT odds.