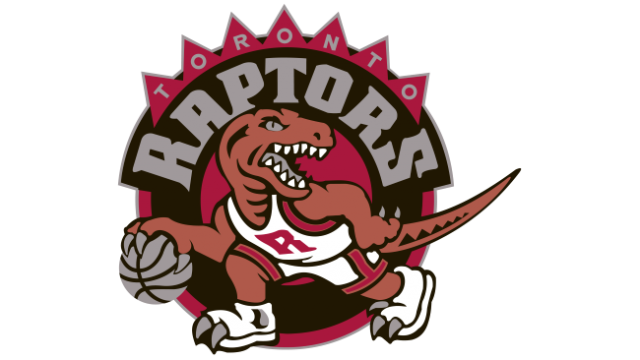 In 2014 Forbes valued the Toronto Raptors at $520 million. But a lot has changed since 2014 and so has that particular figure because as it stands right now, team Raptors is worth more than Kylie Jenner. The official figure was recently released by the Toronto Star as being a whopping US$1.8 billion in net worth, making the Raptors the most profitable sports team in the country and officially bypassing the Blue Jays and the NHL teams. To put it to equal comparison, the Blue Jays have a net worth of US$1.5 billion and the Maple Leafs is valued at US$1.45 billion. When converted to Canadian dollars that figure goes up to an almost unfathomable CAD$2,415,510.00.

According to information released by Yahoo! Sports, the NBA has sealed a massive deal with U.S. National TV. The deal has since having been signed about 9 years ago reached gigantic levels of success and is considered to have played a leading role in the Raptors’ rise to the top of the franchise-list. The fact that the Raptors managed to put up a stellar performance at the NBA finals and have performed rather fantastically for the last four out of five years hasn’t hurt the value of the brand either. Millions more in active fans and tickets sold means millions more in revenue.

Yahoo! Sports also estimates that the team is worth even more than its official valuation when considering what its selling price would be to any third party. According to those in the know, a team sells at between 20 and 30 percent more than official value due to the fact that there are only ever a limited number of teams available to buy. Supply and demand always has the final say.

None of the above should come as a surprise when considering the money that people are willing to part with when it comes to getting their hands on Raptors finals tickets. A pair of finals tickets has been known to sell for CAD$135,461.11, which is equal to the price that a private plane is currently selling for.

Paying For The Experience

If the Raptors were to make it all the way to Game 7, a pair of court-side tickets will have the buyer a sweltering CAD$151,188 out of pocket. Tickets in the budget sections are selling for as much as CAD$900 a piece.

Given that a ticket not only buys a game but also the opportunity to have one’s fill of celebrity superstars like Drake, Snoop Dogg and even Apple CEO Tim Cook, it all comes down to a fairly small price to pay.

Put YOUR money on the Raptors. Bet on basketball ONLINE!