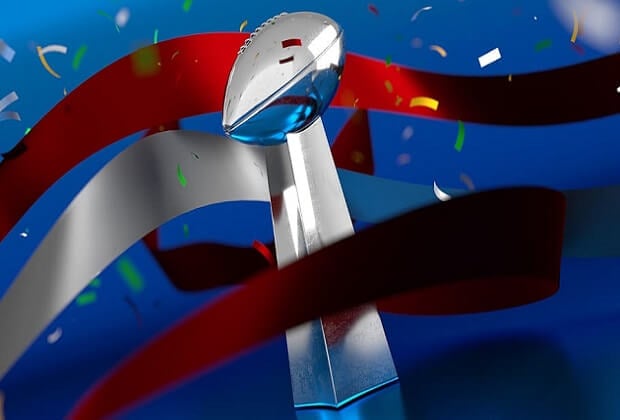 The Mont-Saint-Hilaire native opted to forfeit his participation in the 2020 NFL season in order to volunteer his services to a long-term care facility in Quebec. Duvernay-Tardif completed a medical degree at McGill University in Montreal, Que., and has been spending his off-season working hard at completing the necessary requirements to be admitted to the medical field.

Award Dedicated To His Fellows

The Chiefs lineman says he counts himself fortunate to have been recognised for his contributions to society away from the field. The recognition bestowed upon him by one of the biggest sports awards in the world means the world to him, he tweeted on Sunday.

Duvernay-Tardif was the first NFL athlete to announce his opting out of the 2020 season. He confirmed in September than instead of competing in this year’s campaign, he would be spending his time studying biostatics, nutrition and epidemiology at Harvard’s T.H. Chan School of Public Health in Massachusetts.

The plan, so announced the celebrated athlete at the time, was to then return to the long-term care home where he had spent his time volunteering at the height of the global health crisis earlier this year. He was assigned to a facility on Montreal’s South Shore, which is located near his hometown.

Duvernay-Tardif, who won the Super Bowl in February, dedicated his Sports Illustrated award to the healthcare workers who have been sacrificing their own time, efforts and good health in order to look after and protect the lives of others. He also thanked health care workers for their many sacrifices in his tweet on Sunday, adding that the work wasn’t yet over.

Lebron James, in the meantime, was honoured for his help in driving a record U.S. election turnout, Stewart for her steadfast support of the Black Lives Matter movement, Osaka for her strong and unwavering voice against social injustice, and Patrick Mahomes for his community work and his efforts in pushing the NFL to allow players their right to protest about those issues that matter to them.

Win your OWN award online! Play casino games and hit the JACKPOT.