PWHPA Waiting For The NHL World To Change 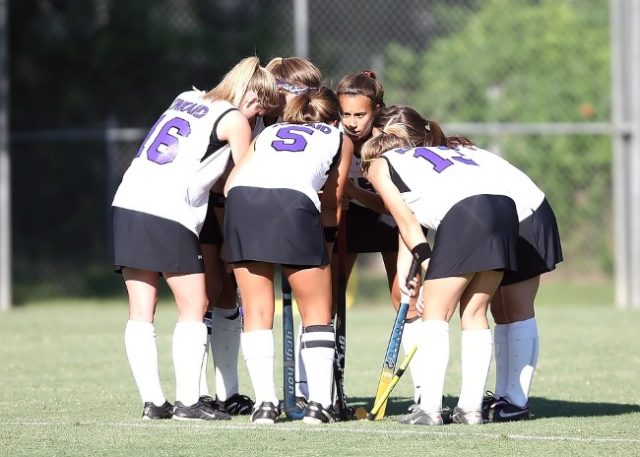 None of the members of the Professional Women’s Hockey Players’ Association (PWHPA) will be playing in North America in the 2019/2020 season. And as to why the some 200 players are having no supposed qualms sacrificing an entire winter’s worth of play when all they really actually want to do is play and do so on “equal” footing, it seems that they are in absolute agreement that this is one sacrifice that is worth everyone’s making through and through.

Its one thing to have somewhere to play, to be seen and to be appreciated as a professional woman in sports, but quite another to have to do a trade off in terms of having a single job to go to, medical benefits and some sort of a long-term security fund. Most of the women are having to entertain one or more side-gigs just to get by and make ends meet; a situation that would not have digressed to the point that it now has had the NHL heeded the plea for a single women’s league in the first place.

According to Canadian star forward Melodie Daoust, the members of the PWHPA aren’t currently where they would ideally like to be, even though the majority of the players at least have some form of a league to go to; playing internationally etc. The goal is however to be treated like professional players by the NHL, which is something that according to the unanimous opinion voiced by the association’s members, has not at all happened.

The question of exactly how long members will be able to hold out on the North America sabbatical is one with no clear answer, but according to Daoust, the answer lies with the NHL. The women are waiting for the NHL to step in.

NHL Waiting On The Worst

The NHL, however, remains reluctant to step in and do what Daoust and so many others are basically banking on. The fact that the National Women’s Hockey League remains in play has been acting as a sort of “well they’re doing it without help, aren’t they?” mentality on the part of the NHL. And as long as there is a certain amount of “soldiering on” going on, the NHL doesn’t appear to be all that keen to be throwing any money or other resources at the problem.

The NWHL will in all likelihood first have to go the same route as did their Canadian counterparts before any form of a significant reaction will be had from the corner of the NHL. The Canadian Women’s Hockey League self-terminated last spring, after a full 12 years of self-sustained operation.

Bet on hockey ONLINE. Find out more at a TOP sportsbook in Canada.