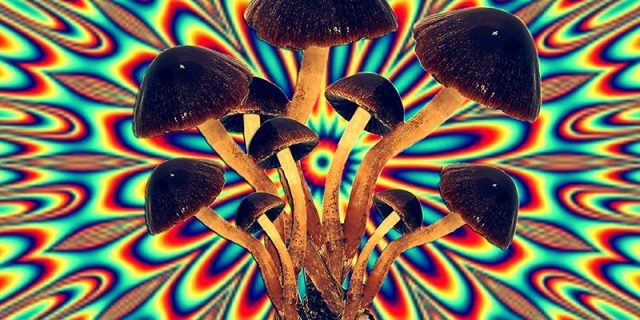 The computer science department in the University Of Alberta have created a program that plays perfect Heads-Up Limit Hold’em Poker. The announcement triggered a frenzy in the media, with many declaring that the age of computers ruling over humans had come. This, of course, was a dramatic over oversimplification of not only how computers work, but also of how card games work.

Though it is true that the program does indeed play poker well, the reality is that it will not outplay human opponents, or even play better than humans decent at the game themselves. Though, the creators of the software never claimed that it would be.

A massive sector of society stands to benefit from this research, and if done right, the key ingredients could even be synthesized to become legitimate drugs on the market. With today’s pharmaceutical science and pill technology, there’s no limit to what could come from this research.

Micro-dosing – What Are The Benefits?

More specifically, the Canadian researchers are looking into what is referred to as micro-dosing. This is the act of taking small amounts of an active chemical, such as psilocybin, found in magic mushrooms. An amount so small that an actual high is not even achieved. Instead, those who micro-dose claim that the benefits are extremely mild, and highly beneficial.

Apparently the effects are simply enough to improve ones general mood, quell anxiety or improve focus. Many who suffer from depression are also micro dosing, with varying degrees of success. But is there truth to these claims, or is it simply a matter of placebo effects, and misunderstood chemicals? 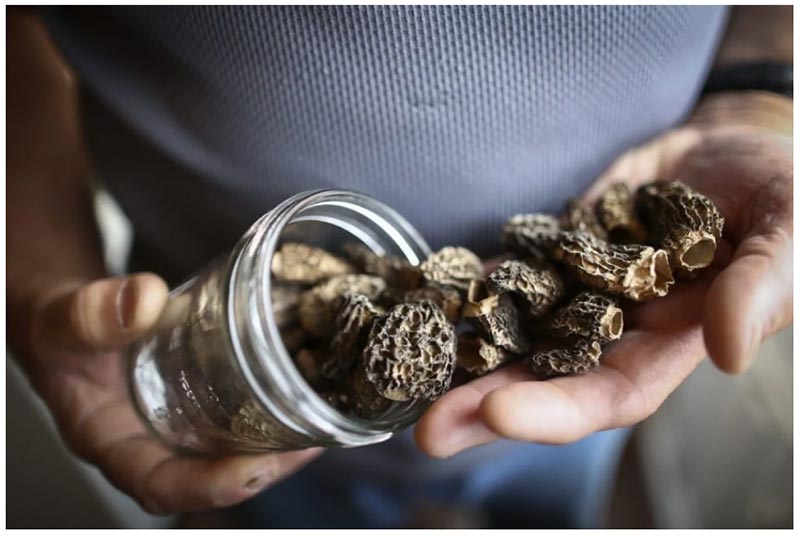 The research team has set out to get some basic information on the users of these chemicals, starting their journey on the Reddit forum. An anonymous survey was posted, and 909 participants shared some information. The results found that, typically, 0.5 grams of dried magic mushrooms was taken, as little as once a week, or up to around three times a week.

Other information gained was that many users claimed that the dosing improved their energy levels and mood, as well as their general outlook on life. On the negative side of the spectrum, besides 30% claiming that the biggest drawback was that such substances are illegal, some reported feeling anxious. Overwhelmingly, however, positive effects were reported.

Interestingly, the team compared the results of those using the substances to those who were not, to try and gauge just how big the benefits were of the chemicals. Not surprisingly, those who were clean scored lower in many departments, but most specifically in those that focused on general mood and happiness levels.

Leader of the study, Thomas Anderson, made a statement saying that the results of his study were interesting, and promising. But was quick to point out that conclusions could not yet be drawn, and that it was dangerous to assume that the study was final, or official.