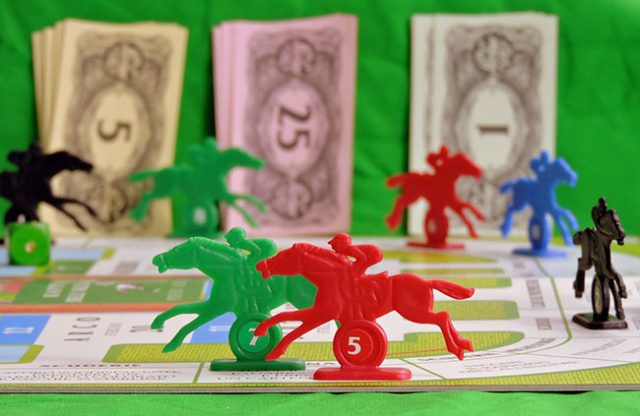 The US recently put a hot spark to the flint of interest when it abolished its PASPA ruling (The Professional and Amateur Sports Protection Act of 1992) and legalized sports betting in its entirety. And whilst it’s true that gambling is legal in all but two provinces in Canada in some way, shape or form, it’s also true that one cannot help but get the feeling that some unseen force is forever holding full-on progress back by the nape of its neck. The full legalization of sports betting is a topic that has come up often in Canada, and now, with the USA surging ahead, many are pushing for a new way forward.

At present, only single sports bet offerings are legal in Canada. Bettors are able to place parlay bets, but are at the same time limited to a three-game maximum tally of bets.  Pro-Line is at best, limited. But this may change very soon thanks to a major shift in perception that took place only a couple of hundred miles away.

RELATED NEWS: No Bets On The Sports Betting Ballot In California

The Neighbors Are Doing It

It’s hard to deny the success of an industry that actually works, and works well. And if any industry has done just that, and in a short space of time too, then it’s the US sports betting industry. As such, it’s also near impossible not to notice when something is thriving just on the other side of one’s own fence. The fact that most Canadians live within 100 miles to the US border has made it very easy them to simply cross over into the United States to enjoy their preferred wagering activities. Businesses on this side of the fence, on the other hand, have been feeling the pressure of a steady decline in income.

It seems like the time has come for federal government to listen to what its people are saying; and to make the changes that the majority want. By opting for full legalization there will be room for new job creation, and the government will benefit significantly from taxation revenue too. Essentially, it would be a win-win situation for all involved.

Ontario finance minister Vic Fedeli has been outspoken in his support for a change in the laws. He has written to Bill Morneau, the Federal Finance Minister about changing the sports betting law and is asking for an amendment to the Criminal Code of Canada that would allow for betting on single games within the province.

Currently, Ontario is one of the provinces where betting is heavily restricted, and the only product available is the government-backed Pro-Line, and this only allows bettors to place bets on at least 3 selections. In his letter, Fedeli highlighted the fact that the US would likely siphon a large portion of revenue from Canada in the future, and that this was already a concern for smaller entities. He believes that a simple law change could result in an additional $110 million in revenue being generated annually, all of which would benefit Ontario and its people greatly.

As yet, the federal government has not released their views on the issue, but with potential revenue at stake and the USA taking the lead, there is definitely cause for consideration by lawmakers to change their stance.

Get the best in sports betting online! Sign up at a top rated sportsbook TODAY.