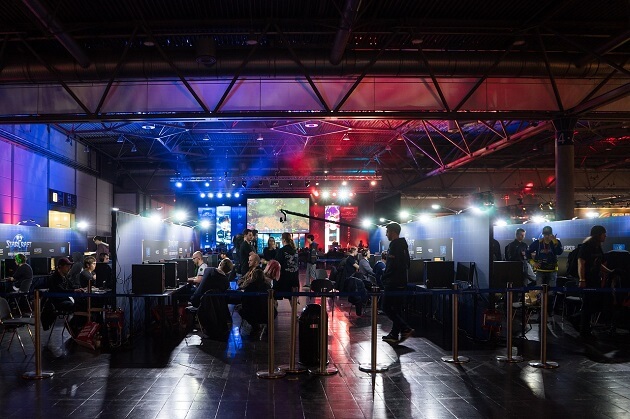 To the Golden Matrix Group, so said Chief Executive Officer Brian Goodman via a press release confirming the link-up between the two providers, the partnership and distribution agreement represents a collaboration forged with one of the industry’s great stalwarts, and as such also an important milestone successfully achieved.

The collaboration with Playtech will see the group’s content be introduced to several new audiences and markets – including the exploding U.S. iGaming and eSports betting market. Goodman said the Golden Matrix Group expects to establish a significant foothold in the U.S. thanks to the link-up with Playtech.

But Golden Matrix too, has an important distribution role to play, and Goodman said the group is confident that Playtech’s gaming content will be welcomed and eagerly received by Golden Matrix’s 350+ operator licensees – not to mention even the end-users, i.e. the 3.5 million registered gaming account holders transacting daily via the brand’s GM-X online gaming and entertainment platforms.

eSports A First For Playtech

The deal marks an important milestone for Playtech also, said company CEO Mor Weizer. It essentially marks the first step taken by the industry giant in terms of the launch of eSports and peer-to-peer betting software. As such, said Weizer, the deal represents to Playtech the opportunity to even further and more extensively expand the distribution of the developer’s own premium gaming and entertainment content and offerings.

Playtech also recently inked a distribution deal with Austrian Lotteries (Osterreichische Lotterien GmbH). According to the provisions of the Austrian Lotteries deal, Playtech will supply to the Lottery operator a brand-new online Bingo product to be offered via the latter’s win2day website. Additional Playtech titles and games included in the Austria deal are titles such as Dynamite Digger, George and the Dragon, and Fruity Burst, all of which are top-performing Playtech creations.

Bet on eSPORTS online! Sign up at a TOP sportsbook & get WAGERING.