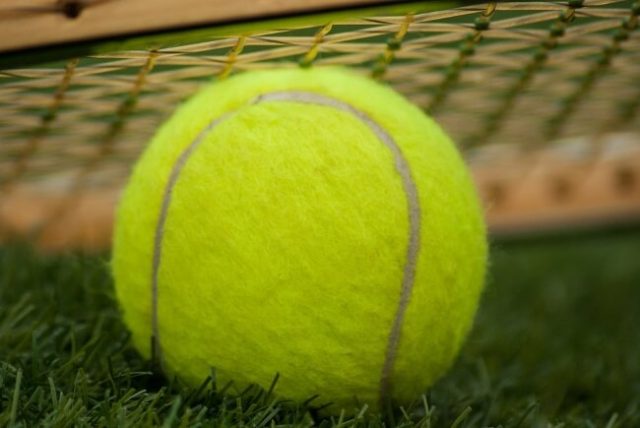 Fansof tennis the world over weren’t the only ones revelling in the theatre of sports that was the epic Wimbledon finale between the legend that is Roger Federer and the 2019 men’s final winner, namely Novak Djokovic. Top iGaming service provider Playtech, via its sports betting technology arm Playtech BGT Sports (PBS), this year reported having processed a record number of Wimbledon-related bets.

In fact, so busy was the Playtech platform throughout the duration of the oldest tournament in tennis, that PBS experienced a 50% hike in turnover when compared to last year this time. According to the actual numbers released by PBS, it this year processed Wimbledon bets to the tune of a whopping £9 million.

Self-service betting stations and mobile platforms, says Playtech, were the main drivers behind the exceptional growth. Mobile led the way by a championship’s lead and registered more than 300% more bets than last year, and self-service stations ensured that retail offerings ran like clockwork.

Commenting on the provider’s stellar Wimbledon success, PBS Senior Commercial Director Lee Drabwell is quoted as having said that whilst the division’s awesome performance was to be expected, the actual figures registered “knocked Playtech’s projections out the court”.

If anything is a done deal and regarded as a real success story, then it’s the fact that sports betting is at the moment experiencing a true heyday in time. The abolishment of PASPA set the wheels of success in motion and the machine has been roaring full speed ahead ever since. Playtech is but one of many developers and operators making the most of the vertical’s wave of super-success and one can only but surmise at what the future holds in terms of revenue income and the formation of extended sports betting commodities on the money-in-sports super-highway.

Place YOUR bets on the Grand Slams. Bet on Tennis ONLINE today!