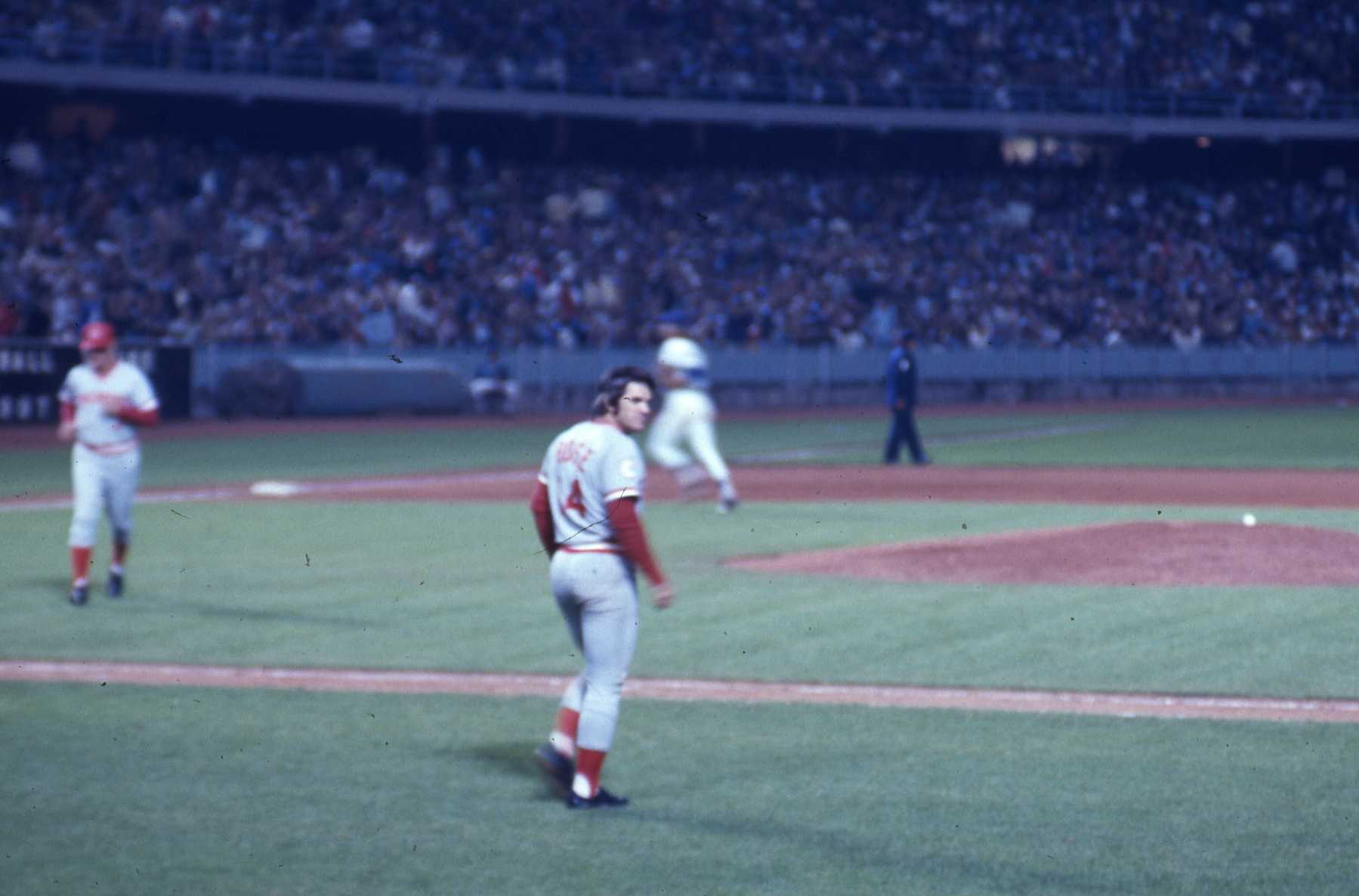 Let no one accuse former MLB manager and player Pete Rose of not having cast a vote of confidence in favour of his own team. If only Rose hadn’t done this whilst managing and playing for the Cincinnati Reds and with real gambling money whilst knowing full well that it was (and still is) illegal to do so, things may have turned out a little different for the now lifetime-banned former MLB sports star. The 79-year-old would in all likelihood have been included on the MLB Hall of Fame ballot, had it not been for his having placed bets on various games and teams during the period 1985 – 1987; including on games played by the Reds.

But this is something Rose hopes to change by having his lifetime ban up-lifted by MLB Commissioner Rob Manfred, and something he has wanted to change for a number of years now, but without any success do date. Rose recently lodged yet another application with the office of the good commissioner via his team of legal representatives, arguing that the former Cincinnati Reds legend’s punishment has become severely disproportionate given the consequences faced by those found guilty of offenses like sign-stealing or steroid-use.

Rose has based his latest application for reinstatement on the argument that his actions of having placed bets on games not once affected the actual outcomes of those games, as opposed to what has been the case with the use of illegal steroid-like substances and the various sign-stealing scandals to have rocked the sport in recent times. Rose refers specifically to the fact that the two mentioned misdemeanors have affected the results of no fewer than two MLB World Series in a row.

The penalty imposed on Pete Rose certainly does seem to err on the side of the unjust when considering that a player found guilty of having made use of performance-enhancing drugs will have to have tested positive for illegal substances on three different occasions before such player is deemed deserving of a life-time ban from the ranks of the MLB.

Whether or not the good commissioner will this time round entertain Rose’s application for a pardon remains to be seen. Rose has on 3 prior occasions sought reinstatement into the league; once in 1997, once in 2002 and most recently, in 2015.

Manfred’s reason for having refused the disgraced player’s 2015 application was that in his opinion, Rose did not show sufficient remorse or even a proper understanding of the fact that what he had done was wrong.