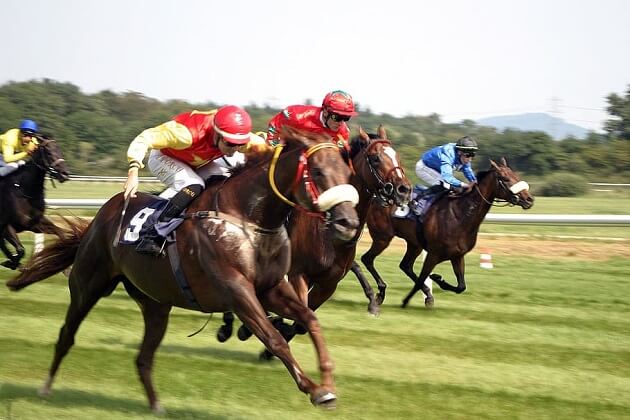 Now that Canadian horse racing has finally got the green light to resume its operations and activities on a more widespread scale, live harness racing has eventually made its long-awaited comeback following a trying and unprecedented hiatus that lasted for nearly a year. And in light of the good tidings and the February announcement regarding an imminent start to the 2021 Standardbred racing season, Woodbine Entertainment recently announced the nominations for the popular annual Pepsi North America Cup.

A fan favourite for several decades now, this year’s instalment of the Cup – now in its 38th year of existence – is expected to commence on June 19, 2021, at the famous and beloved Woodbine Mohawk Park.

This year’s event for three-year-old pacers has received a stunning total of 72 nominations, Woodbine recently announced.

Heading the prestigious nominations list for his year’s Pepsi North America Cup has been the winner of the Dan Patch Award, Perfect Sting. Owners Brittany and Val D’or Farms, along with star trainer Joe Holloway, last year got to celebrate Perfect Sting winning last year’s Breeders Crown as well as the 2020 Kentucky Sires Stakes Championship. The champion horse remains undefeated, and comes from a line of champions, including “dad” Always B Miki.

Woodbine Entertainment’s horse racing people and fans also get to look forward to a rewarding stakes program during the month of September.

The action-packed month is expected to include top events such as the Canadian Pacing Derby, the Metro Pace, Maple Leaf Trot, Canadian Trotting Classic, and the ever-popular Mohawk Million. Also nominated to this year’s North America Cup is the winner of last year’s Maple Leaf Trot, trotting mare Atlanta. She’s joined on the nominations list by fellow contender and rival Manchego.

As for the group of 46 older pacers voted to the Canadian Pacing Derby for 2021, leading the nominations list is star contender and Canadian Horse of the Year Century Farroh. Joining Century Farrow will be Tattoo Artist, Cattlewash, and Warrawee Vital.

Also recently revealed are the nominations lists for both the Canadian Trotting Classic and the Mohawk Million.

Bet on the horses ONLINE. Sign up at a sportsbook NOW!