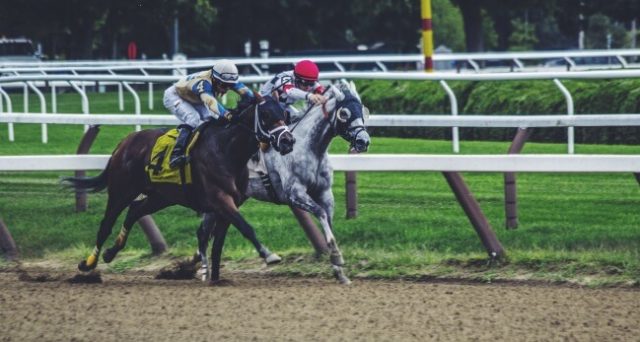 Residents of Pennsylvania will soon be able to able to place online bets on sports events; and if all goes according to plan, as soon as within the next two to three weeks. Doug Harbach, spokesperson for the Pennsylvania Gaming Control Board, made the announcement on Wednesday and said that of the licensed operators in the Keystone State, at least three will be permitted to offer “testing” for their online sportsbooks in the very near future. More details about the registration processes to be followed by bettors hoping to place bets on sports in the state, by making use of an online platform, will be released soon.

Two New Players In The Field

The incredible figures tallied in March are in part due to the massive popularity of the NCAA Men’s Basketball Tournament as well as the launch of two brand new sportsbooks in the region. Pennsylvania’s market set record figures both in terms of handle as well as in terms of revenue for March.

The third month of the year saw the state’s facilities process a total of $44.5 million in wagers. March represented the largest recorded month in terms of wagers outside of the two big-time sports betting states of New Jersey and Nevada. As a direct result of the wagers placed and revenue generated, the state was in the position of collecting an impressive $2 million in tax revenue; money that will be put to good use for the benefit of all of the state’s citizens.

One can only imagine the levels of success headed towards the region once digital sports betting is properly in play. In neighbouring New Jersey, it did not take too long before the state saw a whopping 80% increase in revenue generated once online sports betting had been legalised. The very same is expected for Pennsylvania.

According to leading financial analyst Dustin Gouker, once online sports betting has been legalised in Pennsylvania, the state will be in a prime position to challenge the supremacy of both Nevada as well as New Jersey.

Get YOUR bets in ONLINE! Sign up at one of Canada’s leading sportsbooks.