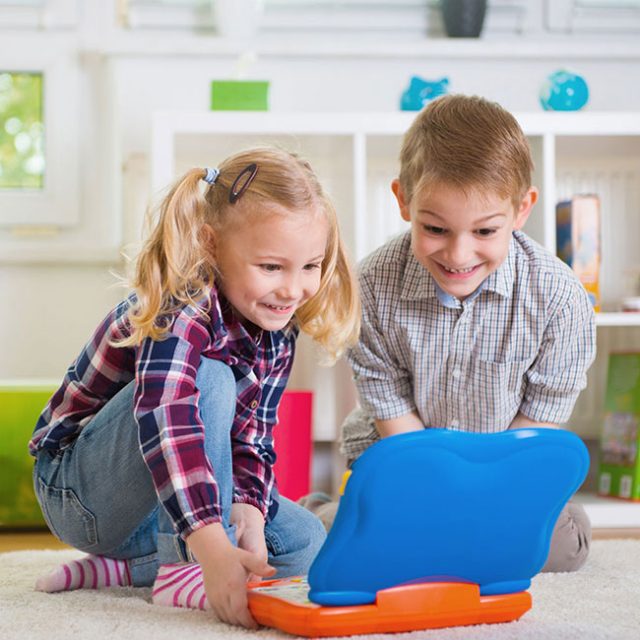 On average, the parents of today post more than a thousand images and videos of their kids online before they’re old enough to register social media accounts of their own. This shocking revelation comes according to a brand new report designed to shed light on the digital lives of children.

By 18, the report says, those same children will have created over 70,000 online posts themselves. However, the projected ‘digital footprint’ of this unprecedented trend, which can often start even before a kid is born, is still largely unknown.

According to the recently published document, children today are being ‘datafied’ from the minute they’re born. This isn’t just thanks to the Internet or social media, either. The same thing is happening both in and outside the public, and even inside their own homes.

According to children’s commissioner of England Anne Longfield, whose office compiled the report, experts just don’t know what the long term consequences of all of this sharing of information about the next generation will be.

The report, called Who knows what about me?, raises some very important questions about the levels of personal data that both parents and their children are handing over to the web. The document warns that this mass collection of data might one day affect everything from which universities youths are admitted to, to the success of their workplace and job applications and even their access to financial services.

Director of education for digital literacy software firm MediaSmarts, Matthew Johnson, has also noted that there are many reasons to be very worried about data collection. According to Johnson, a recent study has found that an overwhelming volume of Google Play’s free kids apps violate US privacy laws if their default settings are not changed.

Over and above the unnerving amounts of data being pooled by social media and children’s apps, the report also warns that kids’ data is collected through seemingly innocuous products and services like internet-connected toys and baby monitors, smart speakers, and traditional search engines.

Data is also regularly being collected outside of the home through location-tracking devices, classroom apps and school databases, as well as things that have traditionally been viewed as harmless like transit passes and retail loyalty programs.

The takeaway of all of this is that parents need to make sure that children can make informed decisions about the information they are giving away, and to be completely aware of their actions and the possible repercussions.

It should also be remembered that the longer data collection companies have to build someone’s profile, no matter their age, the more it will affect them throughout the courses of their lifetimes. Furthermore, as online and offline algorithms are already shaping our lives to a hefty degree, one can only imagine how much more pronounced this effect would be if it starts from six months in utero!

Get ready to WIN! Bet on the teams you think will be champions online