An Overdo Report on the Sad State of Canadian NHL Teams 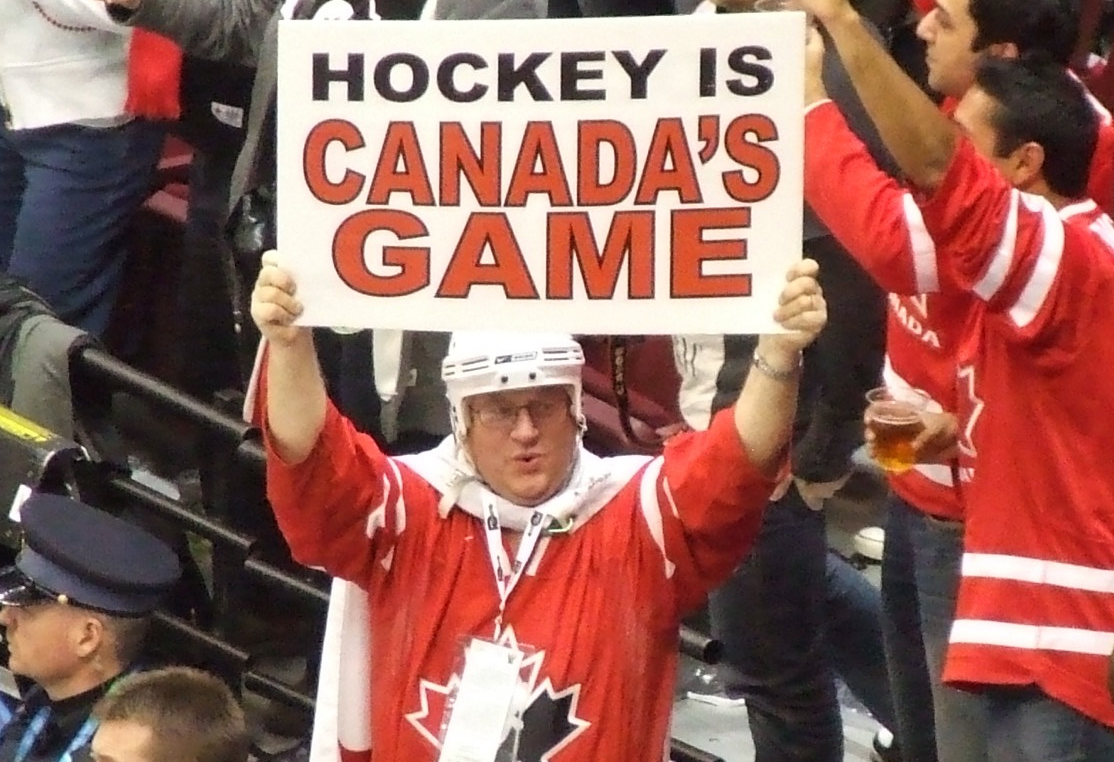 For the first time in 46 years, since the abject ignominy of the Canadiens' 10-2 loss on the last day of the season to the Blackhawks, when Claude Ruel pulled his goalie repeatedly in a desperate attempt to score five goals and qualify for the playoffs via a tie-breaker with the Rangers, no Canadian team has qualified for the Stanley Cup playoffs.

Lest I be less than fully honest with my readers, I must admit that 46 years ago I reveled in the Canadiens' humiliation. This year, having grown older than my years following the Leafs these many woe begotten years, I would have taken some solace if the only Canadian team to qualify for the playoffs had been my life-long nemesis the Canadiens!

– Qualify for Great Gaming at All Slots Online Casino –

There are Still Many Great Canadian Players

This doesn't mean that Canadian players aren't making us proud even as they play for U.S. based teams. The NHL is still largely a Canadian league even though there are many excellent European players and a sizable number of top American players ranging from the massive Dustin Byfuglien to the diminutive but immensely talented Patrick Kane.

Sadly, There are no Great Canadian Teams

Still, it is a sad commentary on the state of the Canadian franchises that not one could make the playoffs this year. So the time has come to run down the good and the bad about our own NHL teams.

Let's Get the Bad Out of the Way First

Some say that the weakness of the Canadian dollar impacts Canadian teams. I have never been confused with an economist but it seems to me that the problem lies elsewhere. There is the issue of double taxation. That also seems to be a small factor.

The weather in many Canadian cities may be a factor. Players whose families live in the U.S. or Europe may not want to play in the very cold Canadian cities. This would have an effect on players coming to Canada via free agency or trades.

I think that the weather is also a very minor aspect of the continued failure of Canadian teams to in the Stanley Cup even if they do make the playoffs. Montreal, Ottawa, and Toronto are very attractive cities. Winnipeg, Calgary, and Edmonton may be much more provincial but they are far from being dumpy little cities. Vancouver has a relatively mild climate and is a cosmopolitan city as a result.

The Canucks have aged over the years. The sublime Sedin twins never had the supporting cast they needed to go far in the playoffs. Two players cannot carry an NHL franchise to the Promised Land. You need superior talent on the two top offensive lines plus four top defensemen. Drafting and developing players must be a priority. Whereas the Blackhawks, Blues, and Redwings have excelled in putting excellent teams on the ice year after year the Canucks never could produce the support the Sedins needed. Now they will have to go into full rebuilding mode.

The Canucks should have begun the full rebuilding process two or three years ago. Now they have an older team with few excellent replacement parts.

The Oilers haven't been to the playoffs in ten years. Mediocrity was their nickname until they drafted and signed Connor McDavid. They will need to draft and develop many more players to present a competitive team.

The Canadiens showed how weak they really are when they immediately swooned after Carey Price went down with a long-term injury. Price masked their weak offense; without him they could not compete with most NHL teams and fell off the cliff.

Ottawa and Winnipeg made the playoffs last year and looked poised to take a step forward this year. Both teams under-achieved, indicating that their problem might lie in poor coaching rather than in poor talent. NHL teams have large coaching staffs and as with professional football the average fan has no idea if the coaching staff is up to the challenges of the NHL. Upper management should know.

Calgary has been an enigma for a very long time. Every year, they seem to go up in flames.

My feeling about the Leafs is that they are the best bad team in the league. Everyone knew at the start of the season that the Leafs would not make the playoffs. The talented players who would someday right this ship were still in the minor leagues, in Europe, or playing college hockey.

We expected an attitude change to come from new coach Mike Babcock and we saw that throughout the season. Every relapse into poor fundamental play was addressed quickly. The Leafs played fundamentally sound hockey most of the season. They learned the importance of playing every shift as if it were the shift that would decide the game.

This is not rocket science. The great teams have always had that attitude; this shift will change the course of the game and if it doesn't happen then the mindset of the strongest teams has always been "the next shift will determine the outcome of this game".

It was that approach that enabled the Blackhawks, the Bruins, the Kings and others too prevail when it seemed that all hope was lost.

Because of the superior coaching Mike Babcock brings to the Leafs I believe that they have the best chance to become a top tier franchise amongst all the other Canadian franchises.