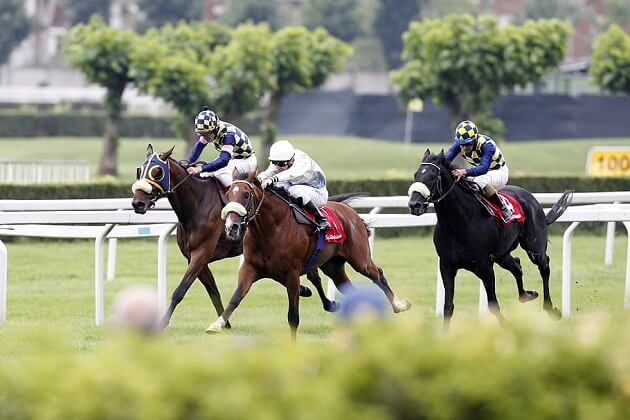 While there isn’t an industry likely to come away completely unscathed from the effects of the global health crisis, Ontario’s horse racing community has suffered a particularly big blow. And certainly continues to do so given the restrictions currently in place.

Live harness racing has been completely disrupted since right from the onset of the crisis in March 2020, with last-minute reopenings and restrictions making it near impossible to plan anything – let alone a successful and constructive horse racing season.

Thousands of locals depend on the live harness racing industry for their livelihoods, which is why the recent news regarding a provincial economic reopening plan was received with immense gratitude. Ontario Horse Racing late last week issued a statement in response to provincial government’s announcement, with independent Chair John Hayes thanking all of the different departments and decisionmakers involved in the tireless efforts that have gone into the survival of live harness racing in the province.

Woodbine Entertainment CEO Jim Lawson, too, expressed happiness and relief at the possibility of a June 5 reopening to the standardbred horse racing season at Woodbine Mohawk Park. That particular date, not yet final at the time of its initial announcement, has however now been postponed until June 14.

Also coming up for a restart is Woodbine’s Thoroughbred season at Woodbine Racetrack, now scheduled to resume on Friday, June 18. Races will from said date be scheduled up to four per week – with events set to be hosted from Thursday through Sunday each week.

Woodbine Entertainment has now furthermore announced having received the necessary permissions to stage qualifying events at its Woodbine Mohawk Park, beginning on Thursday, May 27.

Training resumed at Woodbine Mohawk Park on May 6. And while races were not given the green light for resumption, at least practice sessions have been back on. Trainers and other support staff have all been adhering to strict health and safety guidelines laid down by government officials and provincial decisionmakers.

All training is currently conducted following a strict schedule between Tuesday through Saturday, and only between the hours of 7am and 2pm. All training days are divided into three sessions, and with a 50-horse limit imposed on every session.

Woodbine Mohawk Park has in the meantime also started working on its preparation for hosting the venue’s traditional annual two-year-old series. Nominations were completed by May 15, with the fee for every two-year-old nominated this year set at CA$500.

Bet on the BIGGEST horse races! Sign up at a sportsbook ONLINE.