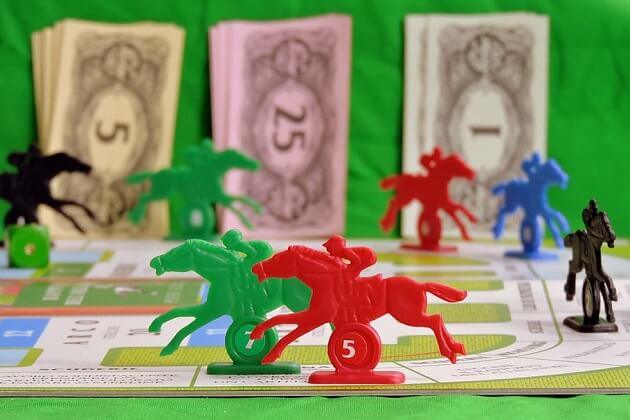 Although Canadians have voiced wide-spread support of likely new legislation set to legalise single-event sports betting in the country, the local horse racing industry have raised several concerns over how this might affect the future well-being of live harness racing. Several of the popular sport’s leaders and advocates have expressed outright worry over the potential of unintentional harm to the very livelihood of horse racing people.

Following the successful passing of Bill C-218 at following its second reading before the House of Commons in February, the legalisation of single-game sports betting is a significant step closer to becoming a reality in the country. Should the bill be passed after the next sitting, it will officially have received the green light to set the wheels in motion for the amendment of the country’s criminal code in favour of a legal single-event sports betting industry on Canadian soil.

The horse racing industry on March 9 during a special meeting not only thanked the House of Commons’ Standing Committee on Justice and Human Rights for the many opportunities and positive changes the legalisation of sports betting would bring about, but also expressed the hope that the powers that be would put into place those measures necessary for the protection of the live harness racing sector.

Representing the horse racing industry at the meeting had been Woodbine Entertainment CEO Jim Lawson, representatives from Racetracks of Canada, and representatives from the Horsemen’s Benevolent Protective Association. Lawson, along with Quebec Jockey Club Director Murielle Thomassin and HBPA President Sue Leslie, told House of Commons representatives of the hope that fixed odds betting on horse races would be banned by the bill – so as to ensure that the industry’s some 50,000 jobs are protected.

The hope, said Lawson in a recent public announcement, is that Ontario horse racing fans will continue to support the industry as it tries to survive a precariously difficult period of time. Lawson also thanked everyone who had been involved in the successful discussions around the return of live harness racing in the province.

Woodbine Entertainment only days ago announced the official lineup for the highly anticipated upcoming Mohawk Million Event, which will this year be competed on September 25.

Determination, EquineX, Brad Grant, and Gino Toscani have all been confirmed as having secured participating slots. The 10th and final slot will be allocated to the winner of the William Wellwood Memorial race on September 11.

Bet on sport, racing and MORE online. Sign up at a sportsbook NOW!