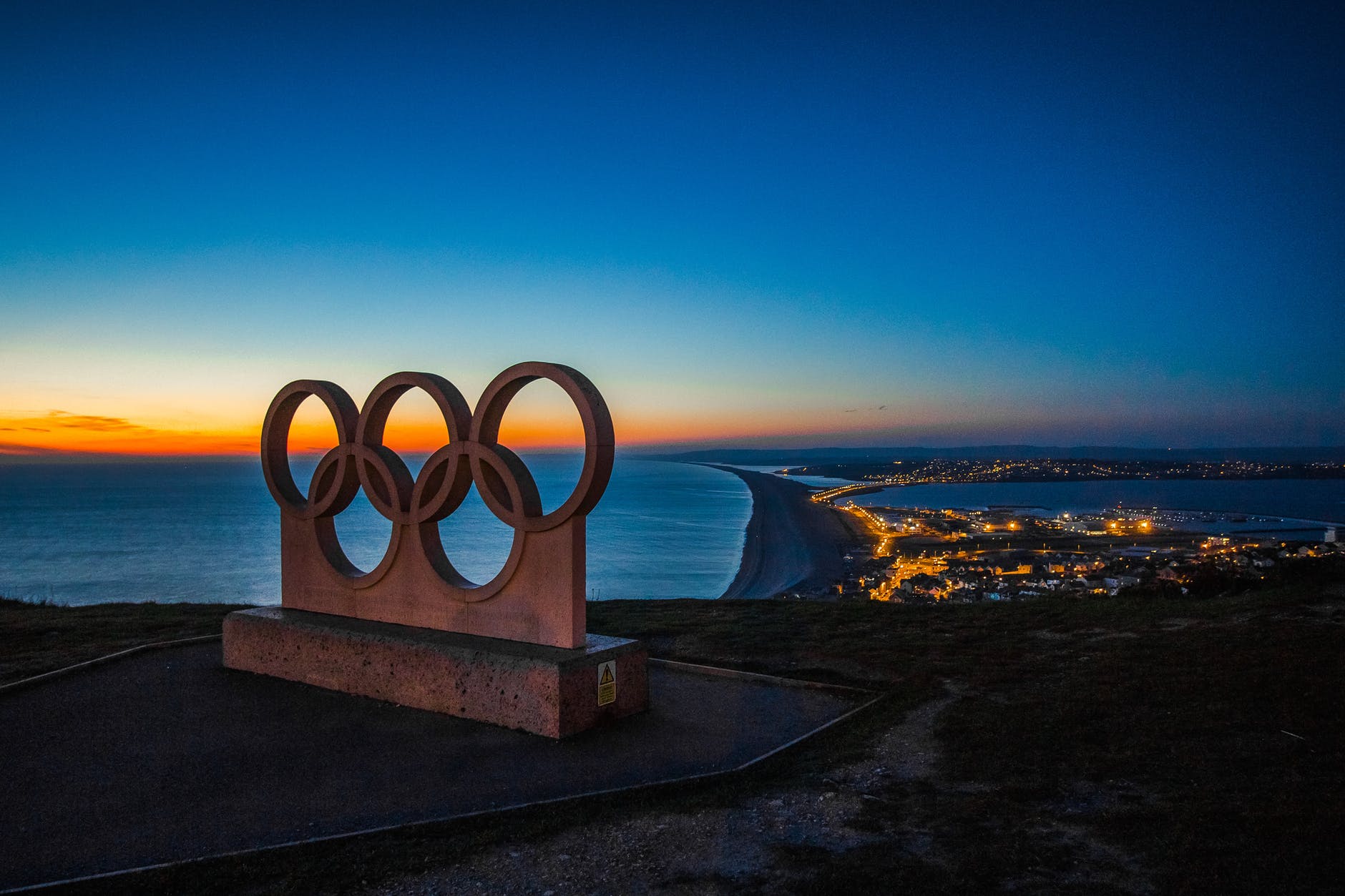 A list of global sports events as long as the longest arm has been cancelled due to the global Coronavirus outbreak. And so, one could reasonably assume that this year’s Tokyo Summer Olympic Games will follow suit. Japan may not have seen the surge in cases that for example South Korea has, but that certainly doesn’t make light of the fact that nearly a thousand cases of Covid-19 have been confirmed in the country. Which is what makes Tokyo Olympic head Yoshiro Mori’s harsh reaction to executive board member Haruyuki Takahashi’s comments about a likely cancellation of the Summer Olympics all the more unreasonable.

Mori a couple of days ago called a press conference for the sole purpose of shooting down the comments made by Takahashi and said that the executive member had apologised for having said that the Olympic Games should be delayed by a year, or even two. Mori then referred to Takahashi’s statement as having been outlandish.

But outlandish it certainly wasn’t. In fact, a cancellation, if anything, is beginning to look like a more likely possibility as time wears on. But that’s not to say that anything other than going ahead with the plan as planned (Mori, again), would not be riddled with challenges. Postponing the Summer Games by two years would mean significant interferences with a number of other major sports events, with the Soccer World Cup (Qatar) and the Beijing Winter Olympics both already scheduled for 2022.

Another thing of major concern is the question of what would happen to the more than 3,000 apartments currently under construction for the Olympic Athletes’ Village. The idea is that the apartments will be sold off by realty developers after the July 24 Games, in order for those developers to make returns on their respective investments. A postponement now will likely mean that no athletes’ accommodation will be available come 2022.

The general timeframe for a decision to be made about whether or not Tokyo gets to go ahead as planned is latest, end of May. This according to International Olympics Committee member Dick Pound, who happens to share Takahashi’s sentiments regarding a cancellation at this stage looking like the most likely option of all.

Japanese Prime Minister Shinzo Abe has in the meantime begun setting up a legal policy framework that will allow him to declare a countrywide state of emergency if Covid-19 continues to spread.