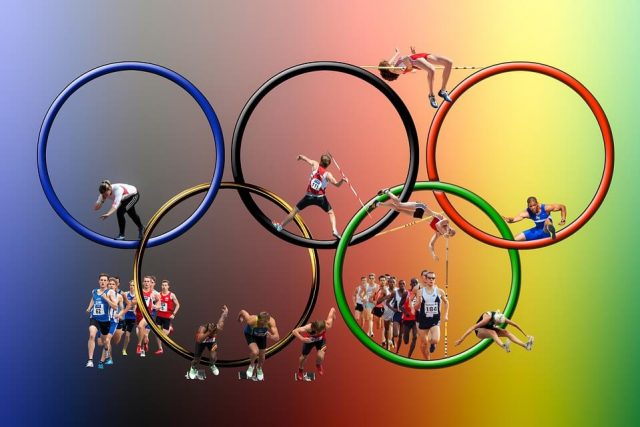 The head of the bid corporation for Calgary’s 2026 Olympics has revealed that all parties are still engaged in discussions, despite media reports that Mayor Naheed Nenshi told Ottawa that he would ask the city council to nix the potential bid should a cost-sharing deal not be worked out by the weekend.

Mary Moran, the CEO of Calgary BidCo, made these comments last Sunday at an open house held in Banff, Alta. In a statement, she noted that her company is asking the Canadian government to split $3 billion, the news about which she has dubbed a leak to local media channels. She assured the public that negotiations are ongoing with ‘all orders’ of the government.

Provincial and city officials were reportedly displeased by a Friday federal announcement which revealed that Ottawa would contribute as much as $1.75 billion in 2026 dollars (around $1.5 billion in today’s money) in matching funds for the Winter Olympic Games.

The province also pledged to contribute $700 million towards the games, while Alberta Finance Minister Joe Ceci highlighted the fact that this amount was not the result of a ‘50/50 arrangement’. The city has yet to reveal its own funding plan – but based on the other two government orders, Calgary will need to pay over at least $800 million to obtain the highest federal contribution.

Ceci noted to reporters this weekend that the government has been ‘moving goalposts’ during the fourth quarter, referring to the announcement as one that was made in bad faith. For the past few weeks, he said, along with Calgary, relevant parties have been negotiating with the federal government in what they all believed was good faith.

It was also reported on Saturday that Calgary Mayor Nenshi wrote a letter to Ottawa on Friday, as mentioned above, threatening to approach the council and cancel the bid unless a solid consensus on Olympic funding could be reached over the course of the weekend. The Olympic assessment committee of the city is now set to meet on Tuesday, October 30, and the council will gather the day afterwards to hold a strategy session on the matter.

In the meantime, the office of Premier Rachel Notley confirmed that it did indeed receive a copy of this letter on Friday, but would not reveal its contents. Members of the Calgary council have since expressed disappointment at not being kept in the loop as to the letter’s contents, calling the negotiation efforts to date disjointed and in poor taste.

Can YOU win big with online sports betting? Now is YOUR chance to find out!