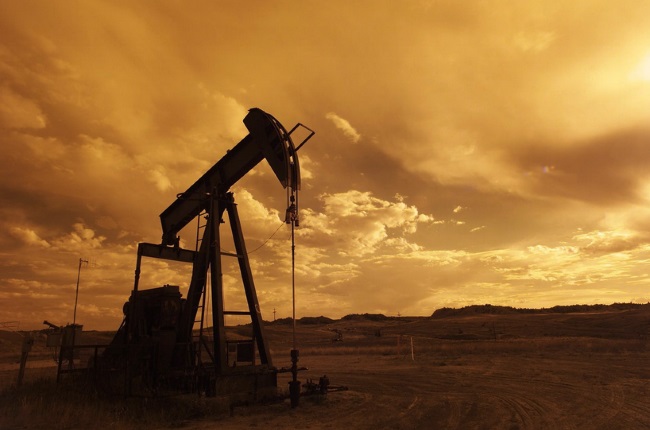 Alberta isn’t at all happy to allow its redundant and old out-of-use crude oil wells to simply sit there now that they’re no longer in action. And since there are literally tens of thousands of these sites sprinkled all over the vast province, it makes perfect sense to breathe new life into that which has become unusable for the initial purpose. And so, instead of simply breaking down and dumping the remains of what used to be active oil and gas wells, the proposed provincial clean-up strategy involves turning redundant wellbores, unused stretches of roads and even pad space into sustainable elements for the generation of earth-friendly energy. These could potentially include everything from geothermal to micro-solar to hydrogen-based energy assets.

As for how Alberta’s energy activists hope to fund the entire thing, the idea is to make use of the $1 billion allocated to the province’s clean-up project for the purpose of clearing the various sites. The funding combined with what is probably the perfect timing creates a unique opportunity that can be utilised in a fantastic way, and certainly an opportunity that according to Marla Orenstein (Canada West Foundation) must not be forfeited.

Opportunities Must Be Seized

And if this is indeed opportunity that came knocking, then how generous it has been. Current estimations are that there are at least 90,000 inactive wells scattered all throughout the province, along with nearly 3,000 orphan wells, oil well and gas wells. The majority of these have simply been left behind by bankrupt owners who can’t afford to do anything with the remains of what once was.

In addition to the money pledged by government in order to facilitate the province-wide sweep-and-clean, an additional $200 million has been loaned by government to the Orphan Well Association. The association is funded entirely by the industry and spends its time and resources clearing away old and orphaned infrastructure.

Aside from the obvious benefits that will be generated once alternative uses of energy have been practically installed and implemented, repurposing the old redundant infrastructure will create thousands of new jobs all over the province.

If the money donated by federal government can be somehow used not only to clean but also to re-purpose into something sustainable and ongoing, then even more jobs will be created by the end-result. This would ultimately be the first prize – a redemptive solution to the problem of eradicating a provincial eyesore.

Hit the JACKPOT online. Play at a Canadian CASINO today!