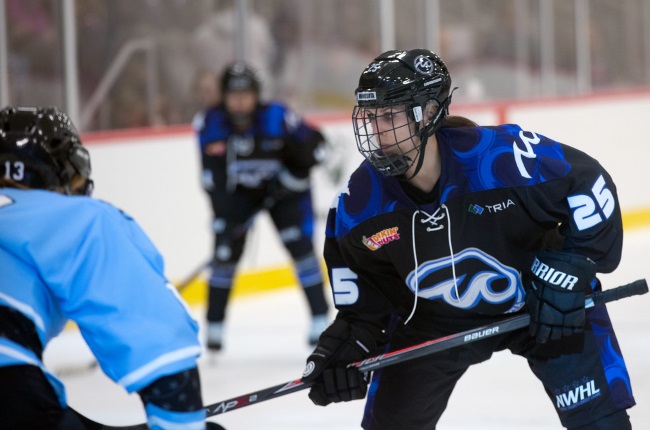 The National Women’s Hockey League (NWHL) will soon be expanded to Toronto, which means that it will effectively be adding the first Canadian team to its ranks. The expansion will be deemed part of the 2020-2021 season and will be led by former Harvard’s women’s hockey team captain Johanna Neilson Boynton. The 6th franchise to be added to the league will be chaired by Tyler Tumminia, with Brown University and CWHL coach Margaret “Digit” Murphy to fulfil the role of the team’s president.

The fact that three women have been appointed to lead the new team is exciting and probably no coincidence, said Boynton during a recent interview with a major sports broadcaster ESPN. A particularly positive outflow to all of this, said Boynton, is that all three women are known to have been wholeheartedly invested in women’s sports for literally decades.

Toronto mayor John Tory has referred to the addition of a Canadian team to the league, and especially one based in the city, as befitting to a city having a “rich history with pro-women’s hockey. Mayor Tory expressed the hope that the new NWHL team would ultimately serve to inspire young girls to pursue professional careers in various sports.

Given that the NWHL is essentially a U.S.-based league looking to create employment opportunities in Canada, various issues around things like salaries and insurance are yet to be sorted out. The league has however expressed its confidence in all issues being sorted out sooner rather than later. And even though the new Toronto team doesn’t yet have an official name or even as much as a home base, former Harvard team captain Johanna Boynton has said that the franchise isn’t planning on going about everything in haste. Many things must now be pulled together, said Boynton, something the league is fully confident it will be able to successfully achieve.

Interesting to note is that the first five Toronto players to have been signed by the new franchise are Emma Greco, Taylor Woods, Elaine Chuli, Kristen Barbara and Shiann Darkangelo. These 5 women were all initially part of the Professional Women’s Hockey Players Association, a body created specifically for actions involving a push for a new women’s league to be created within the ranks of the NWHL. The association have been effectively boycotting the NWHL in the hope that a new league would emerge as replacement for the now-folded Canadian Women’s Hockey League.

Bet on the biggest leagues ONLINE. Find out MORE at a sportsbook NOW.