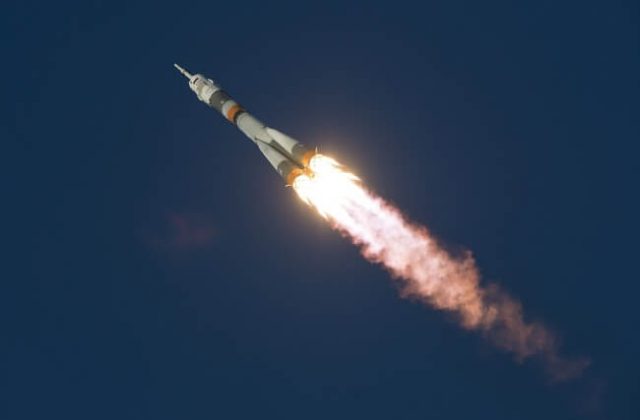 Nova Scotia may be Canada’s second-smallest province, but it’s also the planned location for the construction of a new rocket-launching facility near Canso. Now that Maritime Launch Services (MLS) has obtained the necessary permissions from Nova Scotia’s Environmental Department, its all systems go; subject to a number of conditions imposed by the department. According to Environment Minister Gordon Wilson, MLS has provisionally met all of the conditions laid down in terms of the mitigation of possible high-impact environmental effects.

Wilson said that he was confident in the knowledge that all possible contingencies had been considered during the approval process and that the safety of the people living in the area had enjoyed due consideration. Wilson said that the credit belonged to the staff working at the department; staff that according to Wilson, had engaged top consultants who were expert in their understanding of the activities about to be undertaken.

Due Diligence A Priority

The project revolves around the construction of a rocket launch site that will have both commercial as well as private applications. The launch pad will be used to send specialised satellites into space; satellites that will collect information about comms, near-earth imaging and various kinds of scientific experiments.

The company submitted a focus report detailing the exact nature of its proposed operations to the department in March, after it (the department) had requested more information about the activities planned for the site. The initial application for construction was made to the department in 2018. The department had at the time raised concerns about the use of chemicals involved in the launch-processes, and the impact that those chemicals would have on the environment as well as local residents.

In addition to the standard approvals involved with a project of this nature, the department laid down specific requirements that will have to be adhered to on a constant basis. MLS will have to first off submit information detailing the expected levels of emissions during standard operations as well as in the event of a “worst case scenario”.

MLS will also have to submit a range of emergency plans detailing the procedures that it plans to follow in the events of accidents, various emergencies and launch-failures. Given that launch failures have been known to burn all vegetation in the immediate vicinity of a typical launch-site as well as cause secondary explosions and damage, the department’s insistence on specific and detailed information isn’t at all considered to be over the top or unreasonable.

The first rocket is expected to be launched in 2021.

Blast off into a world of BIG WINS. Play casino games online TODAY!