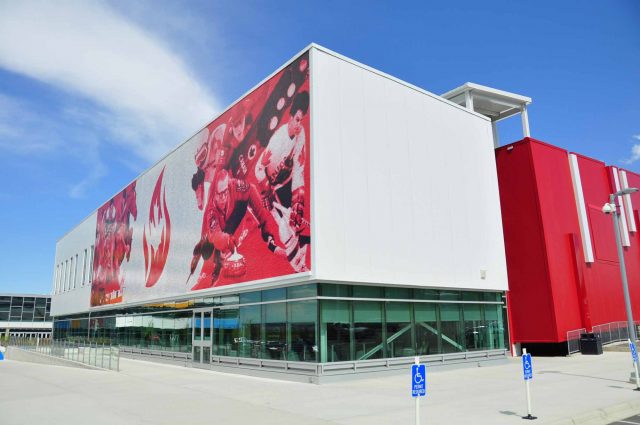 Being included in Canada’s Sports Hall of Fame is one of the most prestigious honours to befall any sportsman or –woman. The nominations for 2019 are currently still open, and to date, 56 of a total of 66 sports slots have received nominations.

Canada’s Sports Hall of Fame has invited members of the Canadian public to nominate their favourite athletes, teams, or sport builders (those making significant contributions towards the world of pro-sports) before the fast-approaching January 15 deadline. Nominating our sporting heroes for recognition is an important part of developing the country’s sports contributors.

The criteria for the selection process is two-fold. The categories are:

Those nominated will be joining the best of the best in the top ranks. Some equestrian stars to have been inducted into the Sports Hall of Fame include Big Ben (1996), James Day (1968), James Elder (1968), Tom Gayford (also 1968), Ian Millar (also 1996), Denis Whitaker (1990), and Ron and Margaret Southern (2006). Denis, Ron, and Margaret were all inducted as builders, which means that they were recognised for an outstanding social purpose beyond sport.

Sport Can Save Lives

It is a widely accepted fact that a country that recognises its sports heroes will always be on the receiving end of the top honours associated with star international performances. The value of sports in everything from social upliftment to team building on a national level, is often overlooked.

Canada is one of the countries that is committed towards awarding due recognition when it is so deserved. Many men and women have in the past expressed their sheer gratitude at having received due recognition for what they had achieved locally as well as in the international arena.

One such man is Willie Littlechild. Willie is a living testament to the redeeming power of sports. Willie relates how, as a young adult fresh out of residential school, he had become involved in alcohol abuse. He is of the firm opinion that sports ultimately ended up saving his life from a life of drinking and demise. He says that despite the wrong turns that his life had taken on some occasions, Hockey was the one saving grace that had always been there.

Willie is of course also a member of one of the First Nations communities in Alberta, and as such has suffered much discrimination throughout a tough and challenging childhood. In 2018 Willie Littlechild was inducted into Canada’s Sports Hall of Fame and he is a living testimony of what sports can do for anyone striving to be better and do better than those who have gone before them.