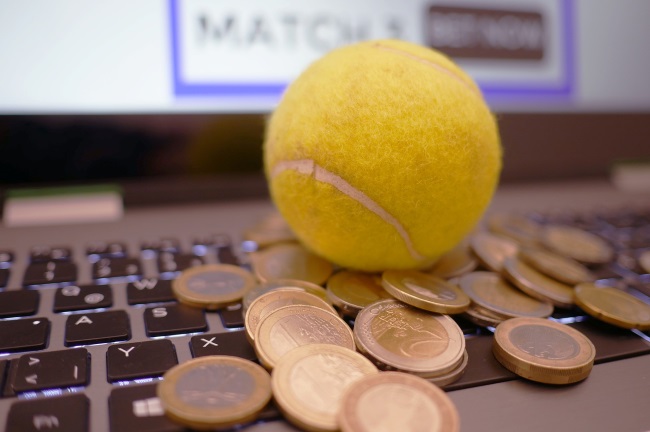 What with large gatherings of people currently still a big problem and a major threat to national health systems, New York State’s Saratoga Race Course is among those racing and entertainment hot-spots now feverishly going about trying to come up with new ways in which to keep the local horse racing industry active and thriving.

If anything has become the new “normal”, then flexibility would have to be at the top of the list. And in the case of the New York Racing Association, flexibility may even mean presenting live racing events without any spectators present in person. What’s more, the association hopes to make races without physical spectators a reality by as early as this July.

The association’s rescue-plan may at first glance seem pretty straightforward. But its an approach that will have to be agreed to by neighbouring states and coordinated among all racetracks in the vicinity of New York. This is the only approach New York Governor Andrew Cuomo would be willing to endorse, given that anything in the alternative will naturally cause fans to travel to neighbouring states where spectators may in the nearby future be allowed to attend races in person. Large numbers of people travelling across state borders will not only jeopardize the health of millions of New Yorkers but will eventually put unbearable financial strain on the state’s budget and national health system too.

Governor Cuomo made specific reference to the nearby racecourse at Belmont Park. If races without spectators were to be practically implemented in a sustainable way, then the proposed re-opening and race dates for the two locations will have to be rescheduled so as to bring about a single corresponding schedule.

Races without spectators is the only way in which the industry will ensure some semblance of business returning to usual and even more importantly, ensure its own survival.

The Next Best Option

A single schedule across the horseracing board will enable fans to engage with the races from the safety of their own homes. Current technology makes it possible not only to follow the race action from home but also to wager on live events without having to go anywhere near where the actual live races are taking place.

The temporary pause in live racing has dealt the local economy a significant blow. Races without spectators may not be the 1st prize but it certainly beats no races being run at all.

Ready to back a WINNER? Put your money on a winning horse ONLINE!