Japan Has No Plan B Beyond 2021 Olympics 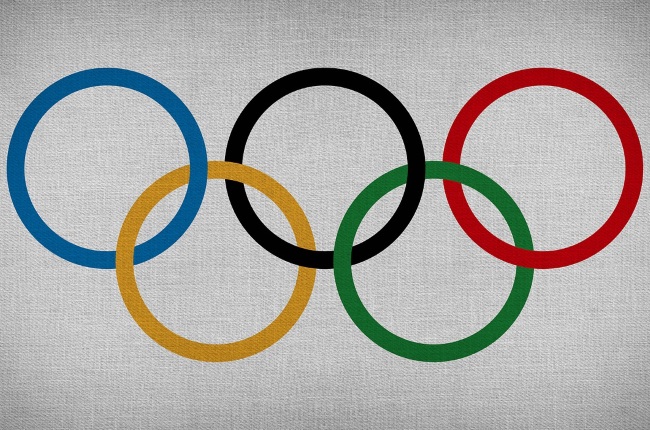 Whenever Plan A proves a fail, most of us tend to have Plan B or even a C and D up our sleeves. Especially when whatever the initial plan was supposed to have achieved is a thing of importance. Unless we’re talking about the Olympic Games, that is. Tokyo Olympic Games organisers minced no words on Tuesday during a teleconference with journalists about the postponed games, confirming once again that all plans are geared towards hosting the Olympics in Tokyo come July 23, 2021, with the Paralympics following shortly after on August 24. Said Tokyo Olympics spokesperson Masa Takaya, without saying it in so many words but saying it nonetheless, the dates decided on last month by the International Olympic Committee, are basically Plan Only, as the committee does not have an alternative to Plan A.

General statistics and death toll numbers have raised questions as to whether or not planning a world event even longer than an entire year into the future, is actually wise. A 15-month time frame is beginning to look grossly insufficient when taking into account the current bigger picture. But according to Takaya, the only thing that remains doing now is that all parties involved with the games are to do their very best to deliver the Olympic Games in 2021.

Nothing Beyond Next Summer

The same exact concerns over insufficient time were put to IOC President Thomas Bach during a recent interview that was published on Sunday past in German newspaper Die Welt. And even though Bach did not offer a direct response to the question of whether an even further postponement would be possible, he did later on say in so many words that Japanese Prime Minister Shinzo Abe had indicated that no further postponements will be entertained. It simply won’t be possible to push the schedule beyond summer next year.

But whether or not the world will have recovered from its current crisis by July next year isn’t the only question demanding an answer. Even if all were to go according to plan, cramming thousands of fans into arenas is perhaps not the best way to go about things when wanting to avoid 2020 getting stuck on repeat.

As for the question about who will be footing the bill for the delay, it basically boils down to Japan carrying the majority of the costs in its capacity as host city. And considering the multi-billion-dollar price tag typically associated with hosting the games, it may be prudent to proceed with caution.

Bet on the BIGGEST sporting events online. Place your bets to WIN!