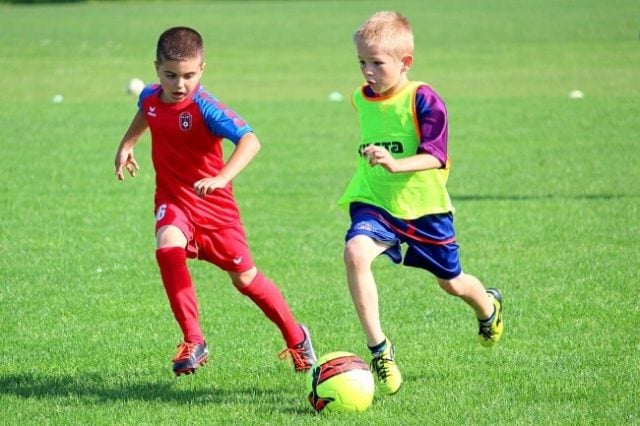 Most of us have, thanks to the widespread publicity enjoyed by the topic, over the last couple of years become familiar with the term “concussion controversy” when talking Football. Like it or not,  players are hitting their heads all the time, and in 2016, according to data gathered by the NFL in terms of reported injuries, 244 concussions were reported.

The worrying bit is a medically proven link between concussions and cognitive impairment. What’s more, although not proven, 96% of all retired players are said to experience an early onset of Alzheimer’s disease. A heavy price to pay by any measure, and a very sobering statistic at that.

But what are the consequences for children under the age of 12? Statistics show that children who play Football from a young age will in all likelihood keep playing well into adulthood. By then, what starts out as a small issue may very well escalate and become a dire situation. To this end, Football Canada has ordered that children younger than the age of 12 will no longer be permitted to play Tackle Football to what is considered to be its full extent.

Football Canada is the regulatory body for the youth in the country, and has said that the prohibition has been put into place in order to prevent the potential of long-term cognitive conditions resulting from concussions. Children younger than the age of 12 are not yet fully developed in terms of skull growth and bone density, and concussions may prove to be much more life-threatening to young children that to older children and adults.

The announcement was recently made by the commissioner of the Canadian Football League (CFL), Randy Ambrosie, at a parliamentary hearing on concussions in sports, in Ottawa. The CFL has been working alongside Football Canada for many years.

Ambrosie was careful to stress the fact that the league strongly supported the game in as far as older children and adults are concerned, but that what has been coined “flag Football” was more physiologically appropriate for younger age groups.

Bet on CFL and international Football online. Place your bets and WIN!