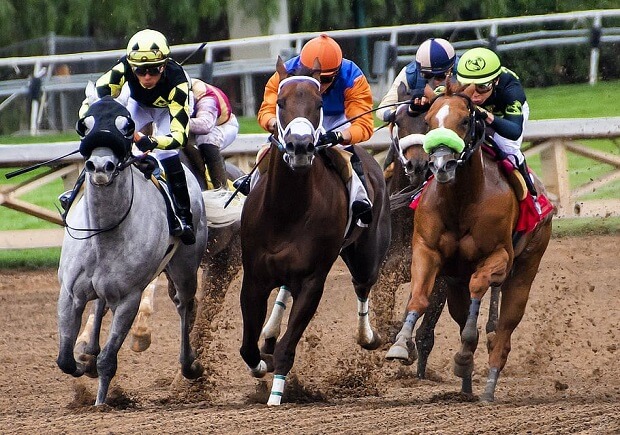 Initially scheduled for May 2, this year’s Kentucky Derby, which will now be run on Saturday, September 5, will this year be raced with only very limited number of spectators present in the stands.

The original expectation was that 23,000 fans would attend the September 5 event. But due to a spike in infections in Louisville and Jefferson County, race organisers at the legendary Churchill Downs have reportedly decided to host the event with only a small and select group of race-day enthusiasts in attendance. The mentioned number of fans originally expected to attend is a mere 14% of the record-attendance set back in 2015. The 170,513 fans in attendance had been the most race-day enthusiasts present at Churchill Downs on a single Saturday in the entire history of the event.

Though traditionally and without fail hosted on the first Saturday of every month, race-days drew to a sudden halt earlier on this year in March. It had been during this time that officials decided to play it safe by planning the next race to be battled out only in early-September.

It Remains A Great Race

Despite the diminished expectations and certainly also the disappointment in terms of the number of fans now expected to be in attendance, so said Churchill Downs chief executive Bill Carstanjen during a recent Friday-announcement, he remains indebted to what he described to be a “tremendous” team and partnership community. No stone had remained left unturned in order to ensure that the right decision regarding the race is reached, said the CEO.

The decision to host the famous event without spectators in the stands is a decision fully supported by Kentucky Governor Andy Beshear. The governor reportedly shares the organisers’ views regarding issues of health and safety.

As far as race-day favourites for the re-opening race are concerned, Barclay Tagg-trained ‘Tiz the Law’ reportedly leads the way at odds of 4-5 for the win. Next up is Art Collector at 6-1, followed by Honor A.P at 7-1.

Only those horses to have met certain qualifying criteria are allowed to enter the famous Derby. Those hoping to earn a spot must first qualify by ranking among the Top 4 finishers in specific qualifier races. In addition to rank, only the Top 20 overall points scorers are cleared to enter.

Bet on a WINNING horse online! Back the best fillies on the TRACK.