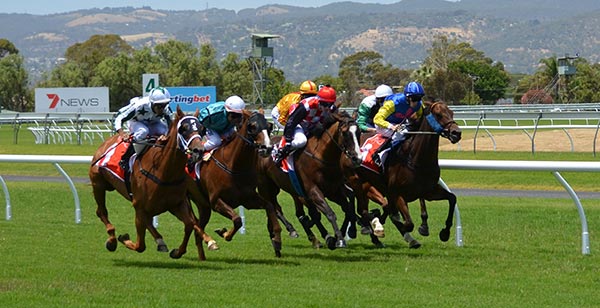 Bettors in the US state of New Jersey placed just less than $4 million in wagers during the first full month of legal sports betting for the region. New Jersey was the state that first began the push towards the abolishment of the long-time federal ban on sports betting in America – and now, it seems, that dedication is beginning to pay off in a big way.

It was earlier this year when the US Supreme Court heard the state’s argument for allowing each individual American state to regulate their own markets. Under the PASPA Act of 1992, betting had been essentially outlawed in all but four states, which were able to offer a restricted range of lawful punting services.

The court’s final decision to eliminate the act in favor of individual market regulation has created huge potential for each state’s own industries, with many regions passing related legislation mere weeks after the good news was revealed.

Experience bingo as never before at 888Bingo!

According to newly released figures on NJ’s market, it was the Meadowlands Racetrack and Ocean Resort who claimed the largest share of revenues during July. Meadowlands earned an impressive $1.3 million in bets during the month in review, while Ocean Resort claimed an equally respectable $1 million from legal wagers.

July’s earnings elevated New Jersey’s overall sports betting revenues to $7.2 million, up from a handle of around $57 million. Baseball was the Garden State’s most popular sport to legally wager on last month, with punters also wagering $36 million on the sport in New Jersey to date. 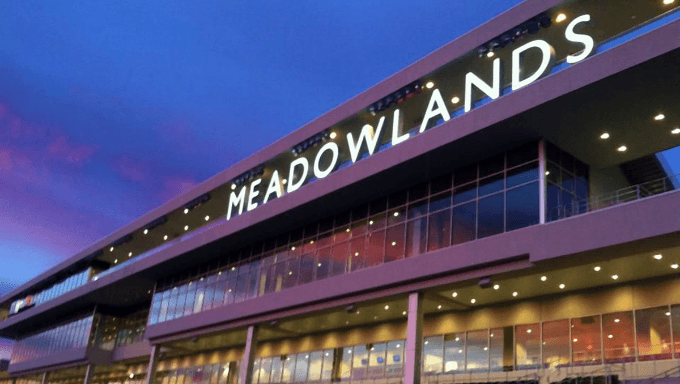 Other figures for the state revealed overall gaming revenues for July that came to $302 million – a rise of over 13% over 2017’s results. Casino winnings for July also grew by 10%, reaching $272 million, while online gaming winnings grew by 26% to reach $25.9 million in total.

For the first half of 2018, gaming revenues for the state enjoyed a modest increase of 0.3%, rising to $1.56 billion. Total casino wins for H1, on the other hand, actually dropped by 2% to a still-respectable $1.39 billion.

Mobile sports betting opportunities are also expected to significantly increase earnings in New Jersey, which for July did not manage to equal the spend during the full two weeks in June. Furthermore, the long-awaited return of the NFL will likely also prompt a rise in both interest and revenue for legal services statewide.