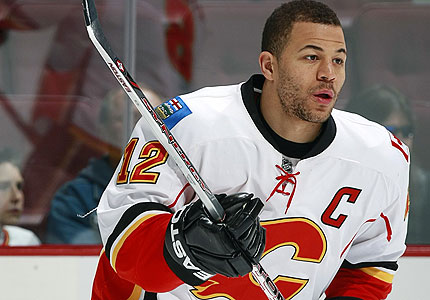 Jarome Iginla had always dreamed of winning a Stanley Cup, throughout the duration of his career in the National Hockey League while playing with the Calgary Flames and even since leaving the team in his twilight years.

The closest the former NHL captain has come to the Stanley Cup to date was the 2004 playoff run with his team. Now, as he officially hung up his ice skates earlier this week at the Scotiabank Saddledome, the 41-year-old has let that dream go in favor of appreciating his many other great achievements.

Speaking about missing out on his dream victory, Iginla noted that as he is a parent now, he’d have to think about what he would tell his children. According to the hockey pro, he needs to be thankful for all of the time he spent in his favourite sport, considering that many people win early and do not get to participate for as long as he has.

Jarome Iginla is extremely grateful for his long and blessed career, noting that he has played a lot and had plenty of fun with some great team members and competitors. He reminisced about playing in tournaments and facing challenging situations, as well as his time in Kamloops winning Memorial Cups with the World Juniors. Despite being sad to move on from all of these memories, when looking at the whole picture, Iginla admits that he is nothing but thankful.

The ice hockey professional played a whopping 20 seasons in the NHL, skating in 1,554 season games and scoring 1,300 points (625 goals, and another 675 assists). Lastly, during the 2017-18 campaign and after having undergone serious hip surgery, Iginla’s body indicated that it was time to hang up his skates – but not before considering playing in the 2018 Olympics, that is.

However, when no such opportunities arose and his body continued to throw out warning signs, the player knew that his time for a graceful retirement had come. After a few weeks, he had come to terms with letting go of his Stanley Cup dream, choosing to focus instead on the many other highlights of a long spanning and awe-inspiring career. 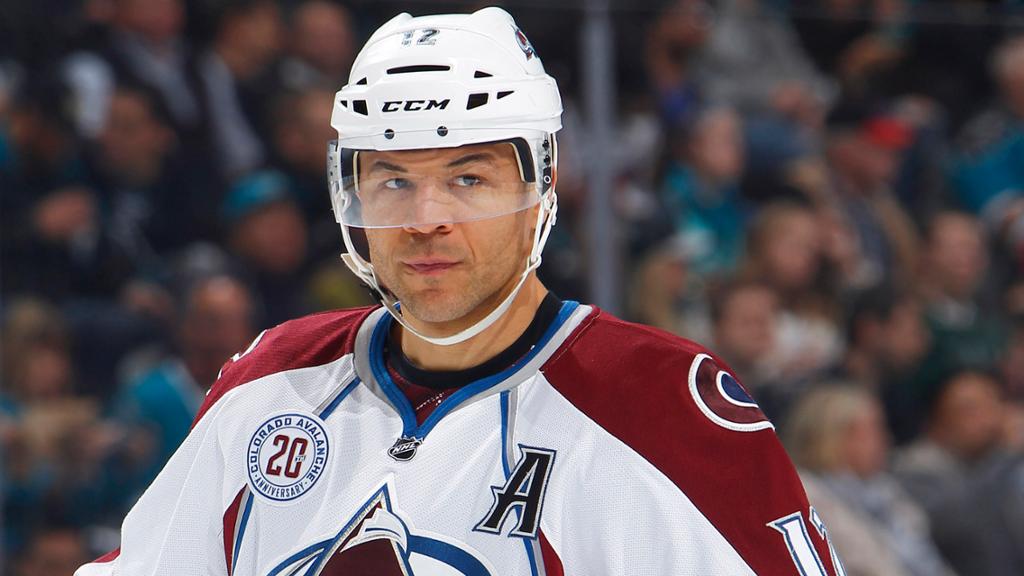 So, where to now for Iginla? In a few interviews, the retired NHL star revealed that his immediate plans are not concrete as yet, but that they do involve his wife, Kara, and his three children; Jade, Joe, and Tij. He also has tentative plans to coach all three of them in hockey this season, as they all play competitively in Boston where the family is currently based.

As for whether or not he will follow in former teammate Martin Gelinas’ footsteps and become a coach, he certainly has the potential. For now, however, the newly retired hockey star seems content to spend time with his family and wait for the perfect opportunity to come along.