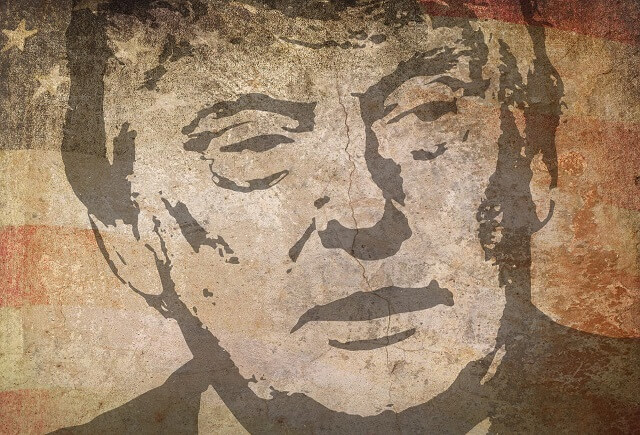 Mentioning anything even vaguely along the lines of being supportive of U.S. President Donald Trump is apparently a potentially hazardous type of sport. Just ask San Jose Sharks NHL captain Logan Couture, who claims have been sucker-punched in Toronto after having declared his vote to be in favour of the Republican Party and making mere mention of the name of its controversial leader.

Couture on Wednesday morning tweeted about the incident, saying that he was amazed at what the world had come to and that voting making of someone a villain seemed to him a reality gone completely wrong. He in a follow-up tweet added that he isn’t even a voter and that the conversation leading up to the sucker-punch had centered around his father being a former policeman. He simply said that if he “could” vote, then his vote would be Republican, wrote Couture.

Read More...Canadiens Coach On The Mend After Heart Scare

It isn’t clear where the NHL captain got punched or whether any witnesses able to back up his story had been present at the time of the incident. His tweet however unleashed a wave of responses from across all spectrums – and most notably the political and sports spectrums.

Former NFL player TJ Lang responded to Couture’s tweet by saying that the worst part of it all was that some supporters of the Liberal party appear to have convinced themselves that such a reaction (in reference to sucker-punching) is in fact the appropriate reaction.

Some others proceeded to lash out at the NHLer by accusing him of hypocrisy. This in the light of Trump frequently referring to Black Lives Matter protesters as “rioters” causing anarchy and disorder.

Couture has also since his initial tweet declared his intention of having nothing further to do with sports news publication Sportsnet. This after he mistook a post criticizing his statement as having been posted by Sportsnet host Tara Slone.

But the NHL captain learnt a dear lesson, it now seems, being the many pitfalls associated with a sports star going public with personal political views. In response to Twitter user Ben Handleman’s tweeted reply of people being prone to jump to conclusions and immediately assuming the worst, and even more so when a notable athlete is involved, Couture wrote that he now realises that it would have been best had he simply said nothing of the incident.

The world has reached its tipping point concluded the NHLer, which meant that following sound wisdom by saying nothing and simply going about his business was probably best, after all.

Bet on SPORT and POLITICS online. Find out more at a sportsbook NOW.