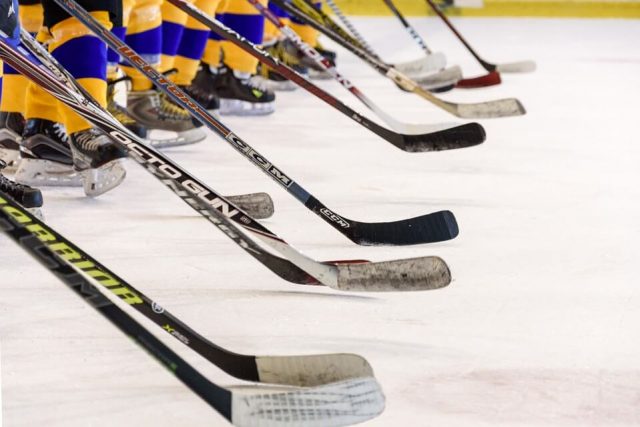 The Canadian Gaming Association (CGA) has recently extended a warm welcome to the National Hockey League after the latter organization announced its first-ever sports betting partnership with MGM Resorts International this week.

The deal has come just a few months after the US Supreme Court rules that the federal sports betting ban, which has outlawed wagering in almost all states since 1992, could no longer be upheld. As a result, all American states now have the ability to legalize and regulate their own local betting industries, and casino operators like MGM have been quick to take advantage of the potentially lucrative new law as well.

In a press statement, the association noted that the NHL’s choice to partner with the United States gaming industry will bring a thrilling new level of engagement to the league’s fans, both in sports arenas and casino sportsbooks throughout America.

The statement went on to say that the CGA welcomes the partnership, and invites the NHL to work alongside the Canadian gaming industry to bring about the legislative changes needed to offer the same quality of experience for local fans in Canada. To remove prohibition on single-event betting, it said, requires just a simple amendment: the repeal of paragraph 207(4)(b) of the Criminal Code.

The CGA also went on to say that Canadians are, without a doubt, the world’s most passionate hockey fans. The association noted that locals want new and exciting ways to engage with their favourite sport, which is also a vital part of the country’s history and competitive identity.

By working in cooperation with Canada’s gaming industry, the CGA noted, the National Hockey League can make legal single-event wagering a reality for Canada’s hockey enthusiasts. This would also help to generate much-needed revenues for governments and charitable organizations through an official taxation framework as well.

President and CEO of the Canadian Gaming Association, Paul Burns, has also offered his comments on the new deal and what it means for the industry. He noted that it is a great example of the kind of relationship that the local gaming market is looking for with professional sporting leagues.

He said that his organization is aware that Canadians already enjoy single-event sports betting as they are currently wagering more than $14 billion per annum through illicit channels.

In his statement, he invited the NHL to work with his gaming industry to bring about the changes needed to unleash the full economic potential of single-event betting in Canada. This, he said, would also provide Canadians with the same world-class experiences that their US counterparts enjoy, which could bring in even more revenues in the long run as the industry continues to grow and thrive.

Are you looking for giant jackpots and big bonuses? Sign up with Canada’s top casinos online!