No More Skate-In-The-Air Rule For NHL 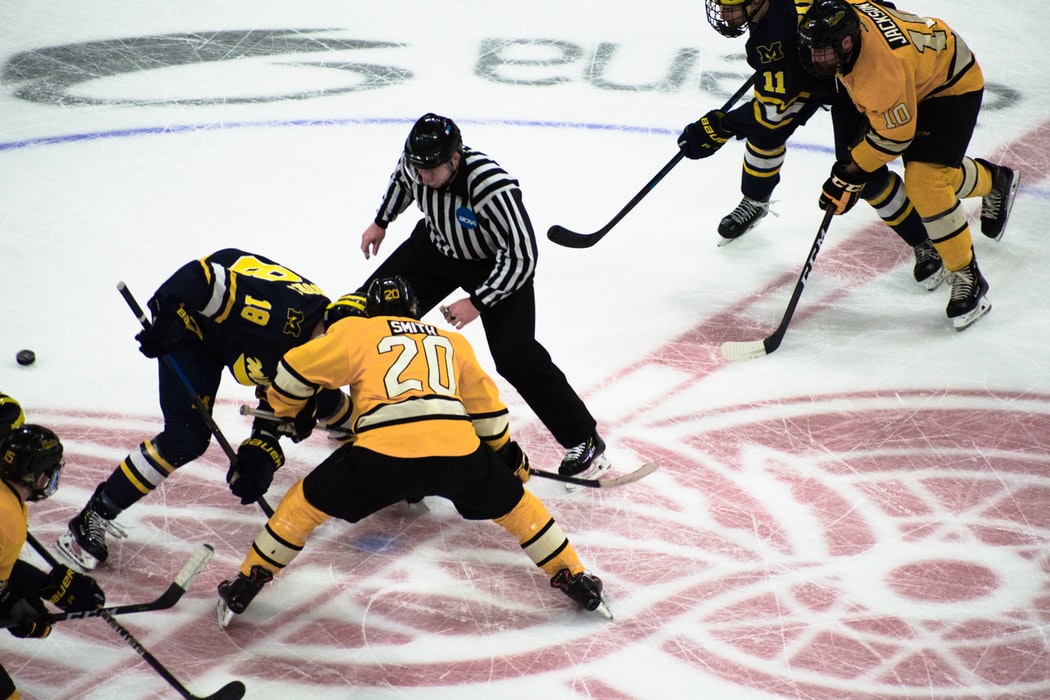 The NHL has spoken: the time has come to do away with the old skate-in-the-air rule. According to Senior Vice President of Hockey Operations Kris King, the general consensus among NHL GMs is that many a good hockey goal has been shot down because of something as nonsensical and insignificant as a player’s toe being slightly off the ice. Since the GMs felt that the rule did not actually have much bearing on any of the goals missed, the time had come to practically re-think the entire thing.

According to NHL statistics posted on the league’s official website, there have this season been no fewer than 18 challenges raised by coaches regarding the skate-in-the-air rule. The 18 challenges ultimately mostly fell on futile soil and only 4 of those goals were eventually allowed. Last season painted an equally disturbing picture, with 16 goals out of 26 challenges having been disallowed for the same reason.

Approvals Will Be Needed

According to King, what’s being changed isn’t so much the rule as what it is the application of the rule. The idea isn’t to reinvent the wheel, but to simplify the offside rule in keeping with the fair-play spirit of the game.

The proposal to simplify the offside rule will still have to be approved by the competition committee as well as by the BOG. What the change to rule’s language will basically do is to stipulate that a player only has to break the plane of the blue line in order to determine an offside action. The “old” rule, the one currently still in place and now being challenged, orders that at least one skate has to be in contact with the line or at least on the player’s own side of the line.

Some other rules were raised for discussion too, including the emergency goalie rule. According to NHL policy, when both a team’s two goalies are hurt to the point of no longer being able to play, or in any other way incapacitated, the affected club shall be entitled to “dress and play” any other available goalkeeper.

The matter came up for discussion after Zamboni driver David Ayres got called on by the Hurricanes in a game between Toronto and Carolina after both Carolina goalies, Petr Mrazek and James Reimer, had become injured to the point of no longer being able to play. Ayres ended up stopping a total of eight shots and became the very first emergency goalie in the history of the NHL credited with a victory.

But, pointed out Vegas GM Kelly McCrimmon, any reaction regarding the emergency goalie rule would result in an over-reaction. Emergency goalies being called on is so rare an occurrence that Ayres only became a trending topic because of his big save having recently happened. The rule is expected to remain “as is” for the foreseeable future.

Put YOUR money on the NHL. Be a WINNER when you bet online.