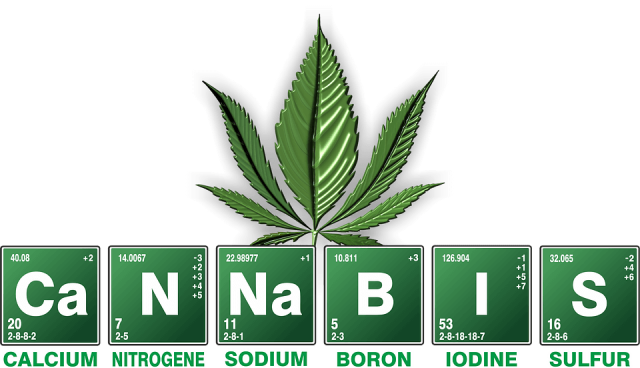 As of October 17, 2018, recreational marijuana use is now legal across Canada. Interestingly, the NHL has one of the most lenient cannabis policies of any major team sports in North America – but when combined, those facts don’t quite add up to a harmonious merging of the sport and the recreational activity.

With that said, they might still one day have the chance to do so if Glenn Healy’s plans are successful. Healy is the executive director of the NHL Alumni Association, and hopes that certain compounds in cannabis can be used as a more effective painkiller than hazardous opioid drugs for retired players.

According to Healy, his organization is currently working alongside a pair of neurologists to study whether or not such compounds are safe for long-term use. Speaking to USA TODAY, the director noted that he wants science ‘first and last’, as it simply can’t be refuted. People, he said, can disagree with him on politics, music or any other frivolous topic, but it is not possible to refute solid science.

The NHL does test its players for cannabis use, but does not penalize them if their results come up positive. When a significant concentration is detected, players are sent to a behavioural health program instead of being fined or suspended from hockey altogether. On the other hand, these same results can lead to instant suspension from the NBA and NFL, along with fines in Major League Baseball.

NHL deputy commissioner Bill Daly has clarified that his organization does still consider marijuana to be a drug of abuse, however. Their program allows for intervention in cases where it is appropriate. In the meantime, NHL Players’ Association spokesman Andrew Wolfe declined to comment on the matter.

Healy has also revealed that he regularly hears from the families and teammates of former players who have been lost to highly addictive and dangerous opioid pain medications. Sometimes he even hears from the retired players themselves, who often tell him that they wish he had known them when they were still themselves – a hard thing to hear, he says.

Supporters of cannabis say that marijuana is a natural plant, compared to synthetic pain drugs, and contains CBD, a compound that quickly relieves inflammation. Cannabidiol is also a proven, non-addictive alternative to painkillers and other associated drugs, and Healy hopes that one day, CBD will replace opioids for those who require safe pain management.

Even Edmonton Oilers star Connor McDavid has decided that it’s time for the public to listen to the possible benefits of cannabis use. Speaking more about CBD, he told the Associated Press that many players don’t want to be taking painkillers and Advil all the time, making marijuana compounds a worthy alternative if they do indeed work and are proven to be safe. He, for one, is willing to hear the scientists out.

Ready to bet on the NHL? See if you can back a winning team now!