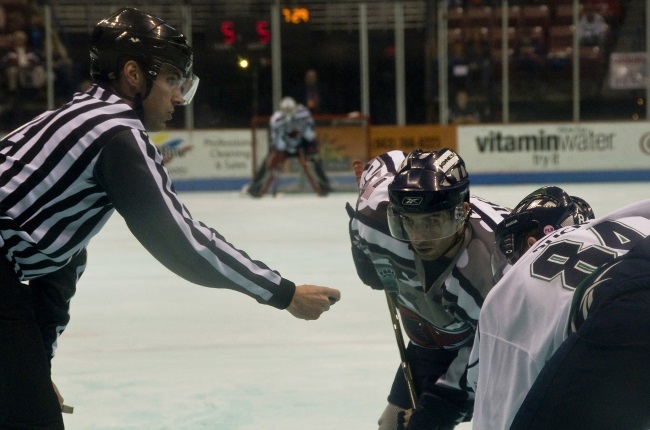 Present-day challenges have all but hastened the pace and extent of the digital revolution. It’s become increasingly clearer that the world needs an alternative to in-person professional sports leagues and that eSports is that alternative. What better way to continue building professional sports brands and leagues than by moving players off-field and in behind gamepads and eSports broadcasting microphones instead? Not only will this mean survival of the actual leagues, but it’s a lifeline for the entire industry, including the livelihoods of players and the survival of bookies and the sports betting industry.

Interestingly enough, NASCAR proved a true visionary in the age of digital transformation and migration. Pro-racing set the example and soon, many other pro-leagues followed, with the National Hockey League (NHL) being the latest to have joined the digital games party.

Every Team Will Be Represented

The NHL said via a recent news announcement that its joining the revolutionary world of eSports will involve the league hosting an NHL 20 players tournament and that said tournament will feature players from every team. The NHL Player Gaming Challenge is expected to take gaming to an entirely new level, said Chris Golier, who is the Vice President of Business Development and Innovation for the National Hockey League.

Golier said that the league is aware of just how fiercely competitive NHL players can be and that by coupling this level of competition with actual interaction between players, will without a doubt make for awesome and exciting viewing material. According to the statement issued by Golier and the NHL, one or two players from each of the 31 clubs that currently make up the NHL, can be expected to take part in the Player Gaming Challenge, which just so happens to be officially presented as well as part-sponsored by car and F1 racing manufacturer Honda.

The 50th competitor, said Golier, will make for a very special franchise marriage between football and hockey, as none other than Seattle Seahawks tight end Luke Willson will be the man to represent Seattle’s upcoming NHL franchise.

The games will be hosted by Los Angeles Kings sports commentator Alex Faust and will be played on Thursdays as well as Sundays for a period of 4 weeks, starting this upcoming April 30th.

Love eSports? Place your bets on the BIGGEST events online!