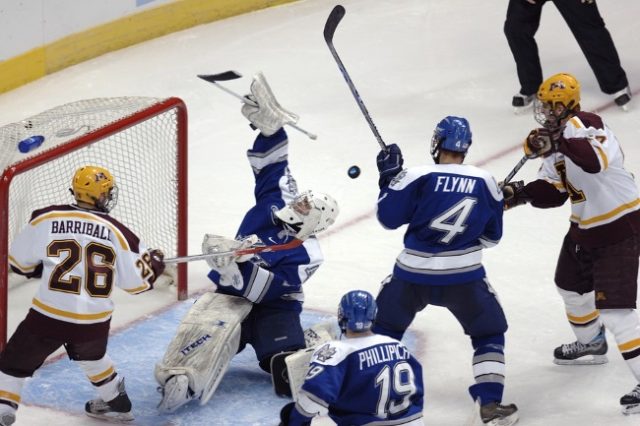 Coach-player interaction within the ranks of the NHL is in the spotlight following a series of potentially reputation-damaging events and revelations. Bill Peters buckled under the heat a short while ago and supposedly had no other option but to resign from his position as head coach of the Calgary Flames after it came to the public’s attention that he had made race-offensive remarks some 10 years ago.

And then of course there was what will in all likelihood be remembered as the story of the year as Mike Babcock was fired from a similar position with the Toronto Maple Leafs. World on the street has it that Babcock’s poor performance wasn’t the main reason for his having been booted from the payroll and that it all had a great deal more to do with his questionable motivational tactics instead. What with questionable tactics being a hot topic of conversation at present, Toronto obviously wanted to rid its ranks of Babcock’s variety of plague as soon as possible.

The “culture of intimidation and fear” present in modern-day professional hockey league has started to leak from its highly secretive seams and into the public domain. Players, it seems, are no longer able to keep a lid on things, despite being part of a culture that promotes secrecy and “keeping it in the locker room”.

But are unconventional motivational tactics really all that bad? Are the complaints justified or merely the result of a society gone soft? These and many more similar questions are flying about the ranks of not only the NHL, but in that of pro-sports in general.

According to Dr. Lisa Firestone, who is the Director of Research and Education at The Glendon Association, which is a non-profit California-based mental health research centre, whenever any tactic to motivate is rooted in shame, its no longer a healthy approach. The desire to please a coach, says Firestone, can easily consume a person’s entire life and outlook, which is something that can potentially lead to many years’ worth of compromised mental health.

Peter Niedre, Director of Education Partnerships at the Coaching Association of Canada, if of the firm opinion that the solution to the NHL’s problems with coach-player interactions are education, proper communication and improved awareness.

Niedre furthermore said that the most positive thing to have come out of the recent series of events is that people are finally opening up and talking about it all.

Put YOUR money on the NHL. Bet at TOP sportsbooks ONLINE!