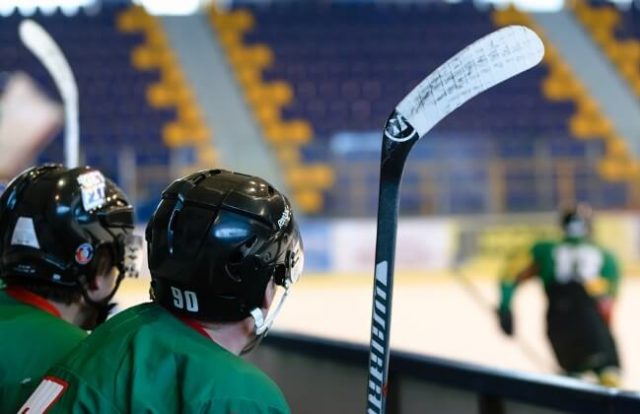 NHL Commissioner Gary Bettman has decided to shake the labour plague by having opted in on a cease-fire of sorts. Labour issues have afflicted the league ever since Bettman joined its ranks in 1993 and so the irony of his now having declared the NHL willing to leave the current Collective Bargaining Agreement (CBA) well alone and unchanged, isn’t lost on most folks.

Bettman announced on behalf of the league that the current CBA would be permitted to run its course for the duration of its validity period. The current agreement expires in 2022 only, which effectively may very well imply 3 years of labour peace on the NHL front.

NHL Wants To “Keep The Peace”

Bettman revealed in a recent statement published via NHL.com that the league is eager to maintain the current player-momentum and as such does not consider it fit to at this crucial stage exercise the option to re-open CBA negotiations and/or proceedings. Bettman in his statement went as far as to say in so many words that the NHL valued the current “labour peace” and hoped to sustain the calm for as long as possible as this is what is effectively necessary in order for the league to grow the game. He also expressed the notion that the league hoped that by keeping the current momentum going, everyone involved would ultimately benefit, including the players, the clubs and various business partners, and most importantly, the fans.

Bettman went on to acknowledge that the NHL had performed a due analysis before having reached a final decision and that in the opinion of the league, the benefits of allowing sleeping dogs to lie far outweighed the possible disruptions in the event of re-bargaining. The commissioner did however emphasise that the league would continue to work closely together with the Players Association so as to address any current and future concerns.

The ball is obviously now in the court of the Players Association. It too will have to consent to letting the current agreement ride it for the next 3 years. In the event that the association wishes to terminate the current CBA it will have to give due notice of its intention to do so and by no later than this coming September 15th. Early termination will see the current CBA effectively terminated on September the 15th, 2020.

Back your favourite NHL team! Bet on the biggest sporting events ONLINE.