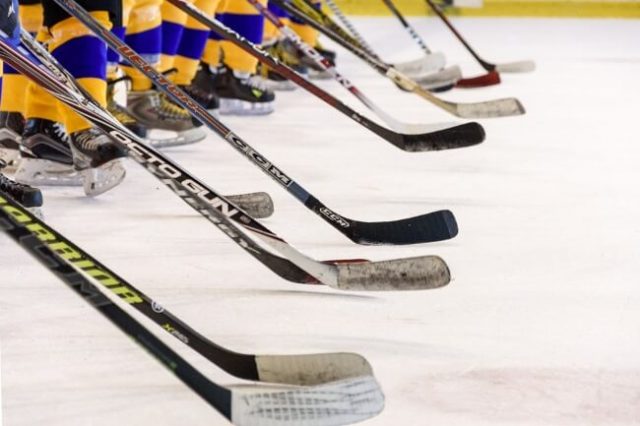 The World Cup of Hockey has become a contentious issue and a prime example of how too many cooks spoil the broth; let alone of how money makes the world go round, whether we like it or not. The NHL and NHLPA both support the establishment of a long-term calendar that will see World Cups taking place once every four years, but it’s the exact terms and conditions that are causing much in the way of general disagreement and nit-picking.

Fuel on the fire is the fact that the NHL competed in last year’s Winter Olympics, but had opted to give North Korea a pass. Union Chief Don Fehr, obviously eager to pump the income meters and avoid a two-week standstill in every season, has cast his vote in favour of the NHL competing in the Olympics as well as in World Cup events. He said that it did not have to be a situation of “either or” and could be managed if the NHL actually wanted to. He described the proposed World Cup as a stand-alone event and said that it wasn’t at all necessary that the World Cup and the Olympic Games should have to compete with one another.

There is of course a strong undercurrent of emotions and policies driving the talks between the two bodies. When Bettman and Fehr first announced the return of the World Cup in 2015, the announcement was met with a lot of joy and celebration. At the time, mention was made of the possibility of it becoming a regular event on the long-term calendar.

Fehr recently pointed out that to him, the best possible scenario would be if the World Cup and the Olympic Games were each time separated by at least two years. Perhaps if this were to become a condition of the agreement, Bettman would buy in too.

Unfortunately, the Olympic question cannot yet be answered or resolved, because all of the outstanding issues; especially labour issues; must first be negotiated with both the International Olympic Committee as well as with the Ice Hockey Federation.

Bet on NHL games online. Sign up at a Canadian SPORTSBOOK now!