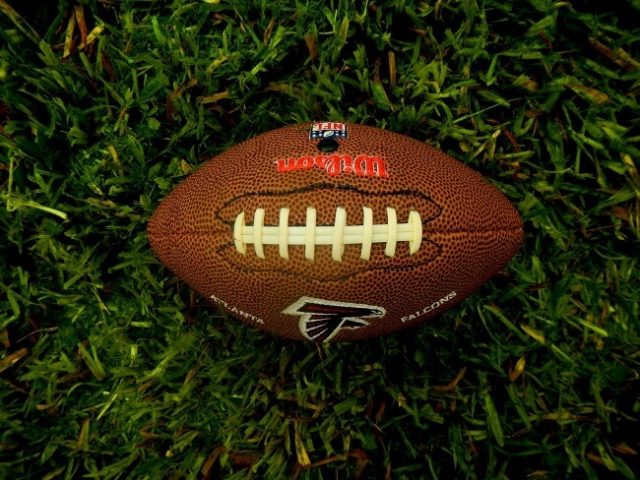 Arizona Cardinals defenceman Josh Shaw has been suspended for betting. The NFL recently issued a formal statement providing details around the suspension, reiterating yet again that no action threatening the integrity of the league will be tolerated. The league supposedly also immediately before having announced Shaw’s suspension, circulated a memo reminding everyone involved of the league’s rules in as far as they relate to gambling and betting on football games. Shaw will only be in a position to apply for reinstatement in February 2021.

The league apparently distributed the law of the gambling and betting land to all 32 of its teams. The memo emphasizes the fact that any NFL player or NFL employee discovered to be betting on NFL games will be immediately dismissed.

The NFL’s gambling policy dictates that no player or person in the employment of the NFL is permitted to wager on NFL football. This includes in-person wagering and gambling, as well as online betting and the lodgement of a wager via a third-party. NFL personnel are furthermore not permitted to “solicit” or “facilitate” a wager.

NFL Commissioner Roger Goodell commented on the issue of Shaw’s suspension shortly after the memo had been handed round and said that the only way in which to protect the integrity of the NFL and the integrity of football as a sport in general, is by everyone rallying around and doing everything in their power as individuals as well as a collective body, to protect and safeguard the league.

Goodell elaborated even further at the time of his address by saying that allowing players and league personnel to bet on football, or even on any side-element of the game, places the integrity of the entire organisation in the balance. Not only does it damage the confidence placed in the NFL, but it also severely damages its public image as well as that of the sport, said Goodell.

The good news, if indeed it may be called that, is that internal investigations revealed that Shaw had been acting alone. None of his coaches or fellow players had been aware that Shaw was in fact betting on football games. The player has furthermore been on what is referred to as “injured reserved” for quite some time and has not had much contact with the league or his fellow players to begin with.

The league confirmed that Shaw did not make use of any “inside information” at the time of his having wagered the bets in question. It’s not yet clear whether Shaw had wagered on

Cardinal’s games, or whether he had even placed the bets himself.

Want to bet on the NFL? Find the BEST ODDS online today!