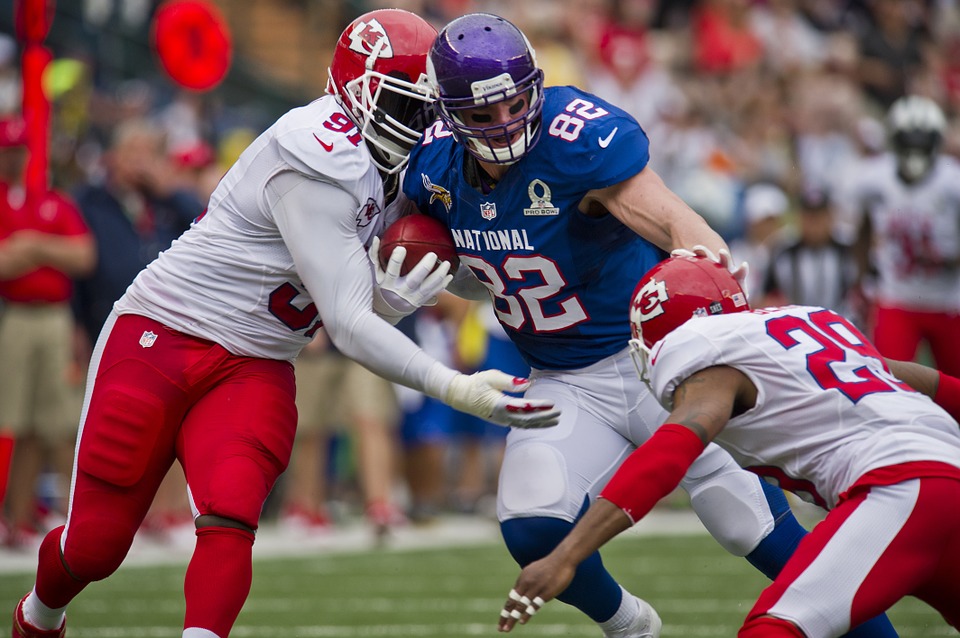 The NFL is nothing short of a royal sports betting cash cow. This is also the biggest reason behind its 32 football franchises having attracted in excess of $1.47 billion in sponsorship revenue for the period 2019-2020 alone. That’s a single season of national football league with revenue representing a smashing 6% increase when compared to the previous season’s $1.39 billion. Definitely not bad going at all.

Most of this was thanks to some 350 new sponsorship deals having realised this past season; these in addition to the 1,500 deals already previously in place as a spill-over from last year. And not surprisingly, according to industry experts IEG, much of the season-on-season growth is directly connected to gambling sponsorships.

August 2018 saw the National Football League give the green light for gambling sponsorships of NFL league games. Even though advertisements were banned from including direct connotations for fear of a backlash from anti-betting activists, the NFL recently made a surprise-move in a completely different direction when it announced that it will effectively be embracing gambling and sports betting in a much more open way by moving the NFL draft to Las Vegas.

This is a definite defiance of age-old tradition on the part of the league, but not an entirely unexpected one; especially not in certain circles; when considering the massive success achieved by the sports betting industry ever since it legalised and declared officially regulated back in 2018. It is, after all, a multi-billion dollar a year industry and one that has gained massive support from a variety of unexpected sources in recent times.

Name-Change Is Most Telling

So enormously supportive has the NFL become of gambling-related sponsorships, that it has officially renamed the Oakland Raiders to the Las Vegas Raiders. The new name will officially be in effect as from the 2020-2021 season onwards and truly marks a 180-turn around on the part of the world’s most popular and profitable sports league.

Gambling sponsorships of major sports leagues will continue to grow together with the sports betting boom. The NFL, in particular, seems more open now to the idea of cross-industry associations than ever before in the history of the league. This is explicitly evident that the league has been accepting sponsorships from a variety of completely unrelated industries, including cryptocurrencies, big fashion name brand retailers and meat substitution producers. The times are indeed eventually a’ changing.

Put YOUR money on the NFL. Place bets ONLINE at top sportsbooks!