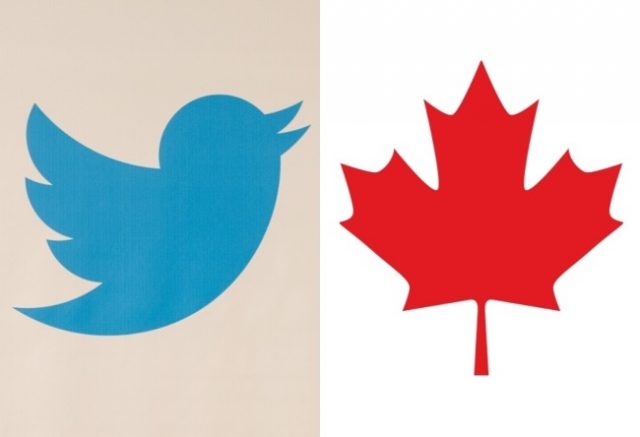 Of the sports broadcasting giants on the list, the most prominent new additions are CBC Sports, Sportsnet and TSN. The big three are all planning on live streaming special promo-shows on the social media network as run-ups to major live sports events. High-profile premium sports will be the focus, including NHL games and also the FIFA Women’s World Cup.

Keeping Up With The Times

Madati said that including premium sports and lifestyle offerings on Twitter will enable Canadian brands and businesses to keep up with the times by connecting with valuable audiences during a time when they are most likely to be receptive of new ideas and brands.

Christopher Doyle, Twitter Canada’s Head of Sports Partnerships, agrees with Madati, and said that Twitter has actually been at the forefront of everything that has happened in Canadian sports during the last number of years. Top athletes, said Doyle, have been able to have their say in the way of commentaries thanks to Twitter’s prominent sports platform. Doyle also said that by involving some of Canada’s top broadcasters and also the top fore-runners in local innovative media, the new line-up of premium sports content will be very hard to beat.

Welcome To FIFA And Tokyo

One of the top highlights to look forward to on Twitter is the platform’s coverage of the FIFA Women’s World Cup. TSN is the official broadcaster and will be broadcasting all 52 of the matches, including the July 7 final. Thanks to Twitter’s partnership with TSN, the broadcaster will be posting up-to-the-minute highlights as well as special programme features offering insight into and commentary on the various matches.

CBC will be broadcasting the upcoming 2020 Summer Olympics, which will be hosted in Tokyo next year. The broadcaster has said that it plans to provide content on everything from the stories of Canadian athletes in their quest to reach the top of their game, to the actual coverage of the games.